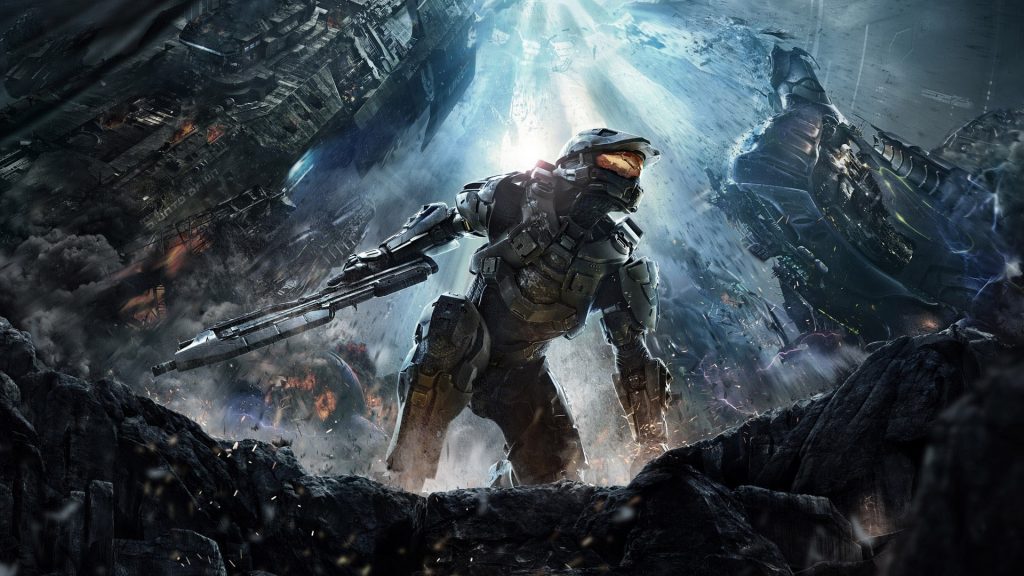 All Halo games on the Xbox 360 won’t have support for online features following January 14, 2022. 343 Industries has pushed the date to January 2022 (while it was originally supposed to be December 2021), as announced via a blog update on Halo Waypoint.

Games that will be impacted include Halo 3, Halo 4, Halo 3: ODST, Halo: Reach, Halo Combat Evolved Anniversary, Halo: Spartan Assault, and Halo Wars. Aspects of the game such as matchmaking will be shut down, while others such as Achievements are yet to be ascertained. Of course, fans will still be able to play through the campaign and the Forge mode alongside Custom Games and Firefight.

343 Industries said that the move was made in an effort to move development resources to Halo Infinite, which is the same reason why Season 8 will the last content update for Halo: The Master Chief Collection.