New foes like Skimmers and Jega ‘Rdomnai, UNSC survivors and platforms that can be used to call in specific vehicles also revealed. 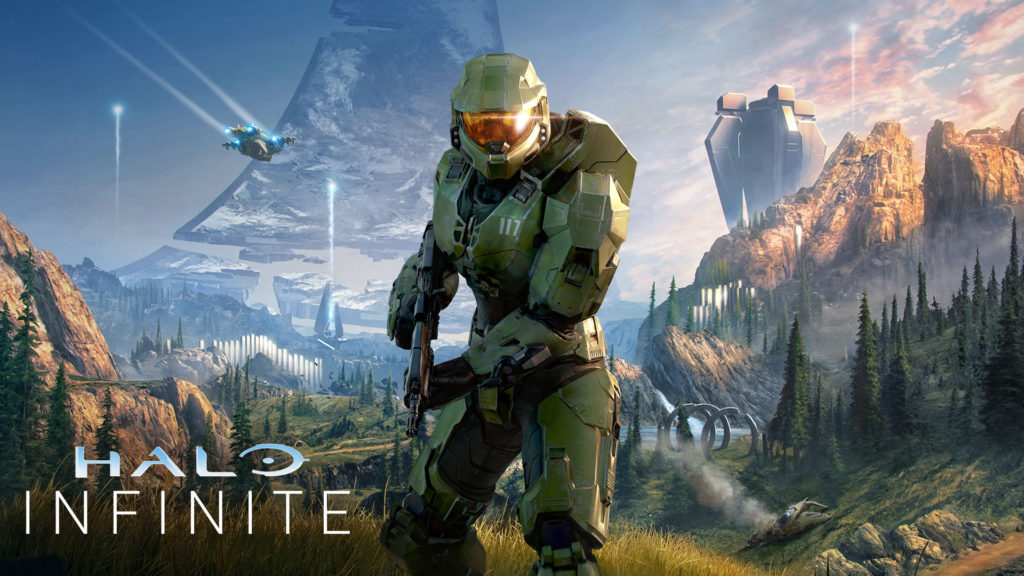 343 Industries premiered a new gameplay trailer for Halo Infinite which showcased updated visuals and provided an overview of what to expect. Following the events of Halo 5: Guardians, Master Chief meets an unassuming pilot and travels to Zeta Halo to fight The Banished. The goal is to find out what happened to Cortana with Chief teaming up with a new AI, The Weapon, to find out.

Some interesting elements include platforms in the world where the player can call in specific vehicles which the pilot will drop off. The Banished have built various strongholds and outposts across the ring world, and the player can assault them (with objectives like destroying Silos and defeating the major enemy that spawns). Surviving UNSC soldiers can also be rescued and they’ll help out in combat, manning the Warthog’s turret like the old days. Chief also has upgrades for tools, like the Thruster getting a second charge, cooldown reduction and more.

Some other interesting things include bosses and/or major enemies having health and shield bars. We also get a better look at The Harbinger of Truth who was teased in the initial campaign premiere. What her role could be remains to be seen but players will also have to battle new foes like Skimmers and Jega ‘Rdomnai, a mysterious Elite wielding an Energy Sword.

Halo Infinite is out on December 8th for Xbox Series X/S, Xbox One and PC along with launching day one on Xbox Game Pass.