343 Industries has released some interesting new information on Halo Infinite, particularly on a new enemy that Master Chief will encounter on Zeta Halo. Though Sangheili, Jega ‘Rdomnai fights as part of The Banished and fights with an energy sword. However, what’s interesting is that his own past is “shrouded in rumors and half-truths.”

“Some say he was an experiment, an affront to his own kind. Others make mention of a clandestine ambush gone wrong. Very few know the truth, fewer still speak of it. One thing is certain: he has hunted demons before, and as the first recruit welcomed into the Hand of Atriox, he will do so again.” As one of several new characters in Halo Infinite, Jega has the potential to be a cool recurring threat for Master Chief.

Some concept art of the Gen 3 Mark VII Armor was also showcased. While it embodies the Halo 1 design, this new version sports “breakthroughs in neural interfaces, shield emitters, fusion power, and armor formulation.” There’s also that spiffy grappling hook or GrappleShot which helps Chief zoom up to places. The armor is created by Dr. Halsey, who many Halo fans will be familiar with, and it should be interesting to see what role she plays.

Halo Infinite is currently in development for Xbox Series X, Xbox One and PC. It’s currently planned to release in 2021. Recently, Certain Affinity announced that it was collaborating with 343 Industries while former Halo writer Joseph Staten confirmed that he had joined as a project lead for the campaign. Stay tuned for more details on the shooter in the coming year. 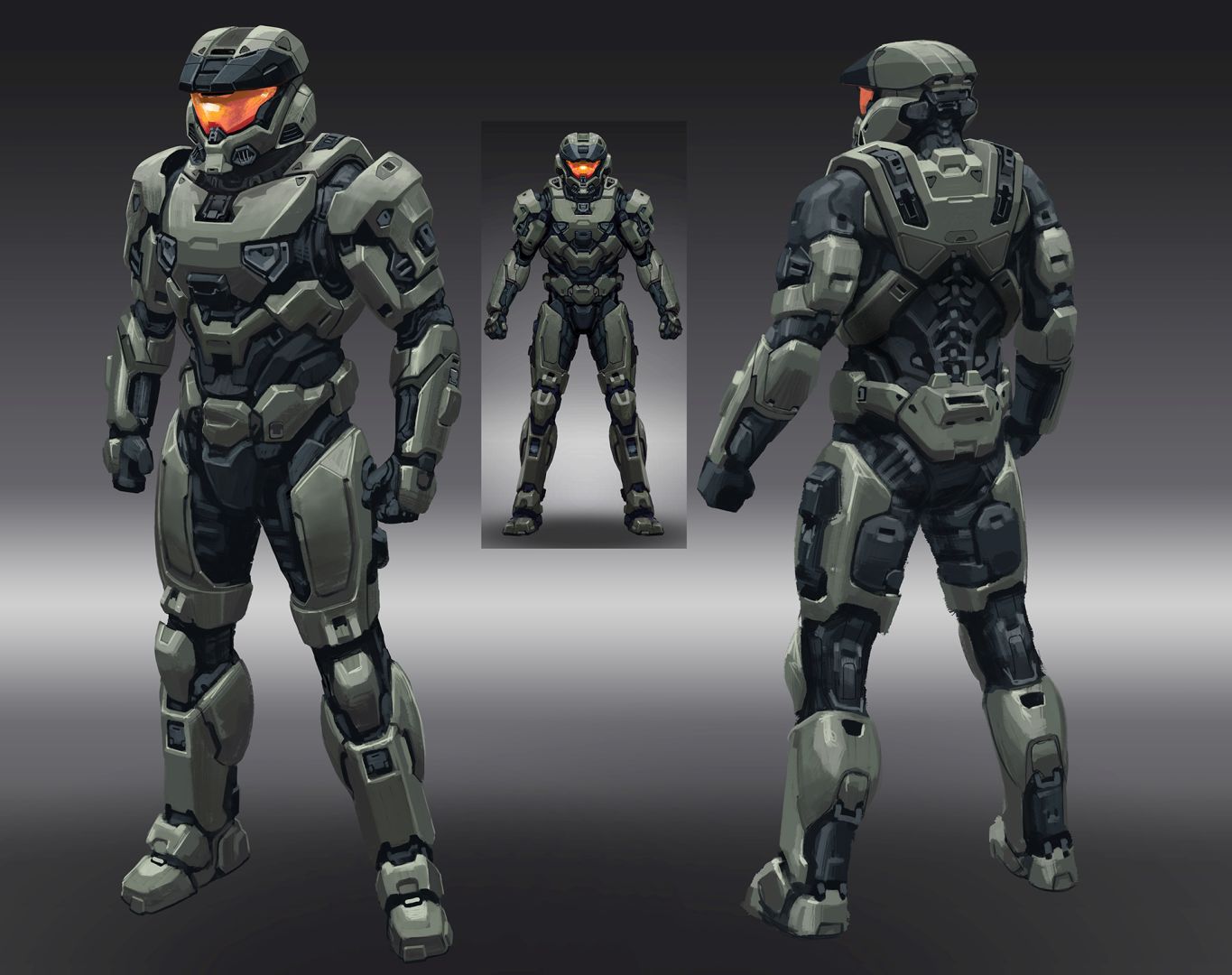 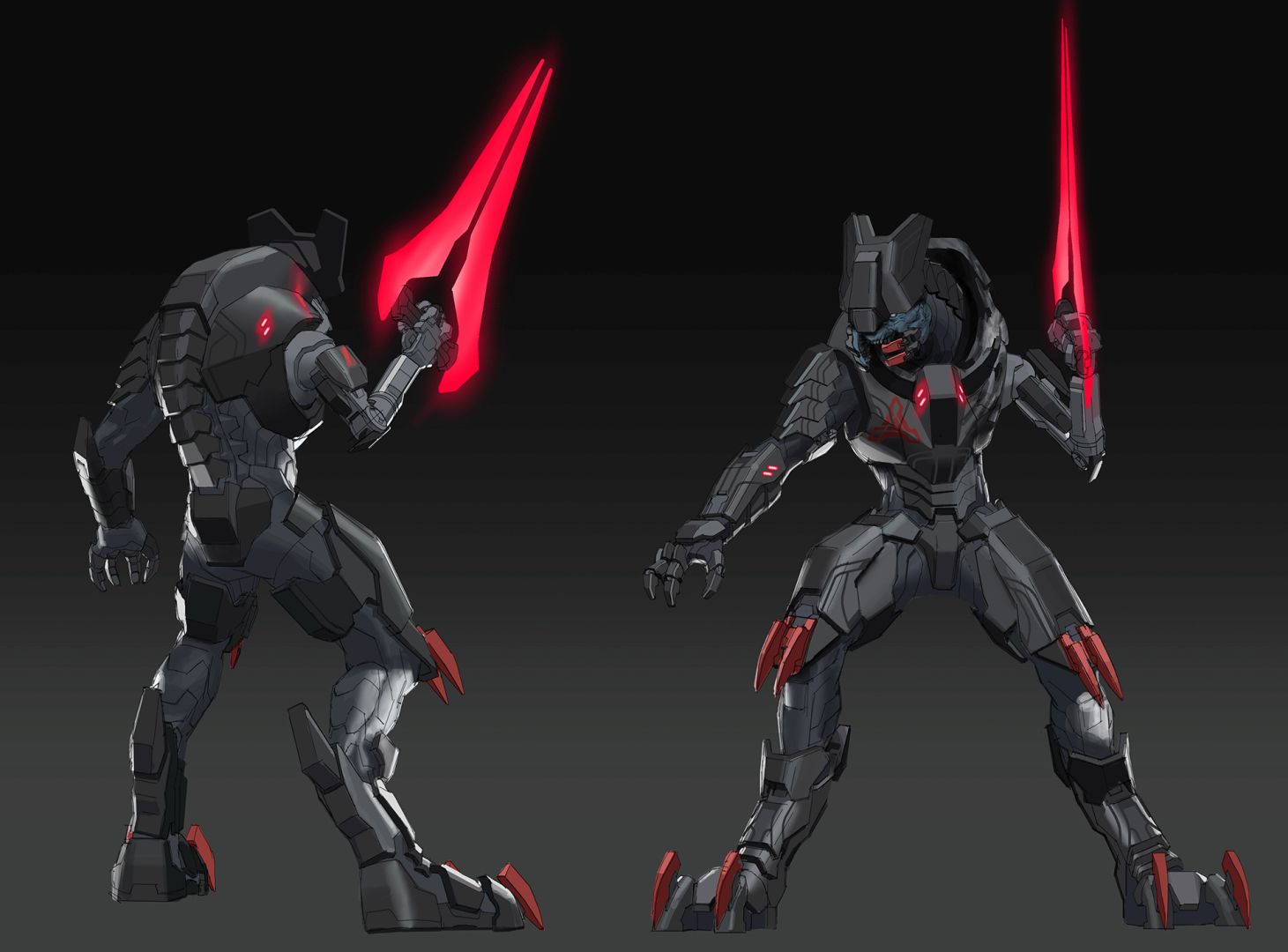