Xbox 360 Machinima App is Fastest Downloaded App of the Year

And it was released only last month. 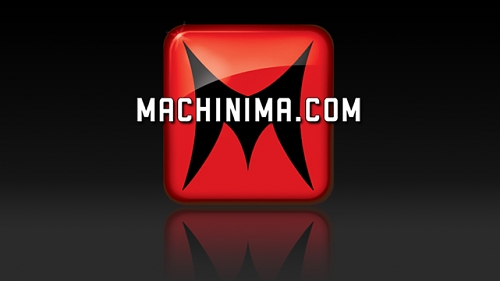 Move over YouTube and Netflix – Machinima just recently revealked that its Xbox 360 app was the fastest downloaded app in the past 12 months. The kicker? It was released just around the end of April.

Director of Xbox programming Larry “Major Nelson” Hryb stated that, “We worked with Machinima in the past to launch the digital series ‘Halo 4: Forward Unto Dawn,’ and knew that they would be an ideal partner for the release of our first global app. The sheer volume of downloads is a great milestone that demonstrates the popularity of Machinima among Xbox owners.”

Machinima CEO Allen DeBevoise added that, “We are excited to be the first global app on Xbox 360. The overwhelmingly positive response from the consumers validates the true worldwide power of the Machinima audience and brand. We know our audience watches video on Xbox. Developing the Machinima app makes it easier for them to watch, engage with, and share our content.”