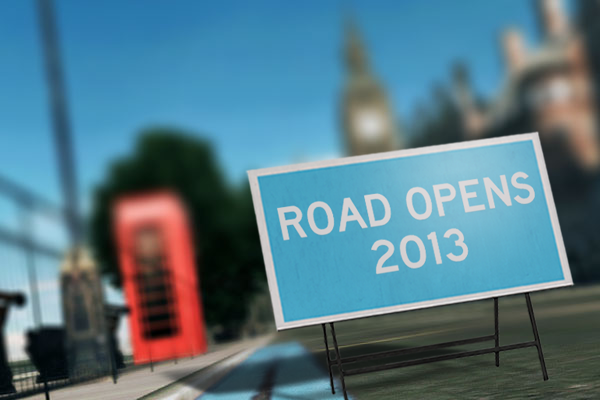 Project Gotham Racing is something that an Xbox platform deserves, especially at launch. Bizarre Creations, who developed these games, were closed and in their place Lucid Games were formed which consisted of ex-Bizarre developers.

Earlier there was a rumour floating around which mentioned that the studio was developing Project Gotham Racing 5 for the next gen Xbox, and they also came from a reputable source.

It’s still speculation but a recent Facebook comment by Lucid Games has somewhat hinted that the game could be announced on May 21st at the Xbox 720 reveal event.

The post reads: “So yeah, Mid-May will be interesting for the studio. We have some exciting updates coming. Stay tuned!”

The comment says something about “mid-may”, so it looks like the game is set to be announced soon. They had also earlier teased an image which kind of hints at the game.