Xbox 720 Will Play Games With No Internet Connection – Rumour

Microsoft’s next Xbox consoles has become some sort of a dilemma for video games fans. With so many rumors floating around the massive world of  internet, its very hard to believe in something.

The biggest rumor that has been floating around for some months is the next Xbox will allegedly require a consistent internet connection to play video games. This has resulted in quite a bit of backlash from the critics and fans alike.

But according Arstechnica, this might not be the case. The next Xbox may after all be playable with no internet connection. 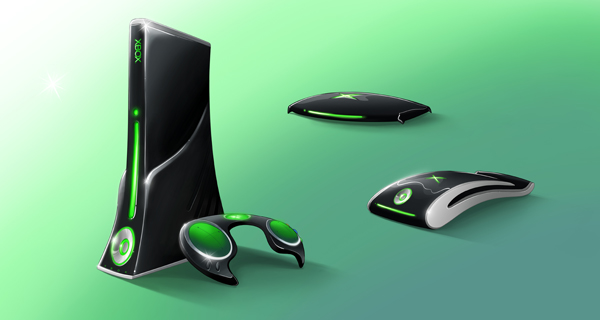 According to Arstechnica‘s source, an internal email was sent to Microsoft’s employees. The email read:

“Durango is designed to deliver the future of entertainment while engineered to be tolerant of today’s Internet. There are a number of scenarios that our users expect to work without an Internet connection, and those should ‘just work’ regardless of their current connection status. Those include, but are not limited to: playing a Blu-ray disc, watching live TV, and yes playing a single player game.”

Now we are not sure, how reliable Arstechnica’s source is, so it’s best to take this information with a pinch of salt. Of course, we would love this rumour to turn in reality as there are countless locations on the planet where there is no or unstable internet connection.

What do you think? Let us know in the comments section below.