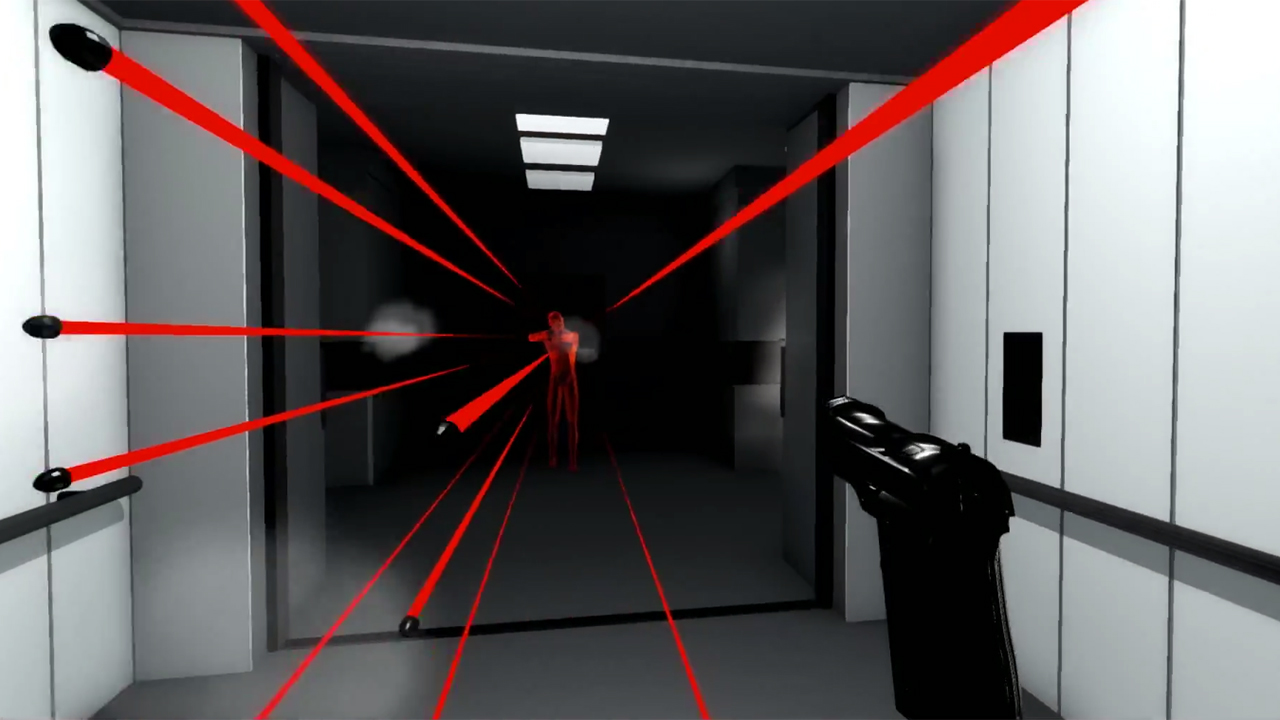 As February comes to a close, Microsoft has revealed the free games that will be coming to Xbox Live Gold members in March. This is part of its Free Games With Gold promotion and only applies to Xbox Live Gold users on Xbox One and Xbox 360.

Xbox One players will start the month off with Trials of the Blood Dragon, a spin-off of the Trials franchise which incorporates more action elements. It will be available from March to 31st. On March 16 till April 15, Superhot will become the next free game. This indie first person shooter features the novel concept of time only moving when you do, allowing for complex plays of bullet-dodging, kitana throwing and outright massacre.

For Xbox 360 gamers – which are also available to Xbox One players with backwards compatibility – there’s Brave: The Video Game, an adaptation of Disney’s film. This will be available from March 1st to 15th. Quantum Conundrum, a puzzle title from Kim Swift of Portal fame, will be out on March 16th till 31st.