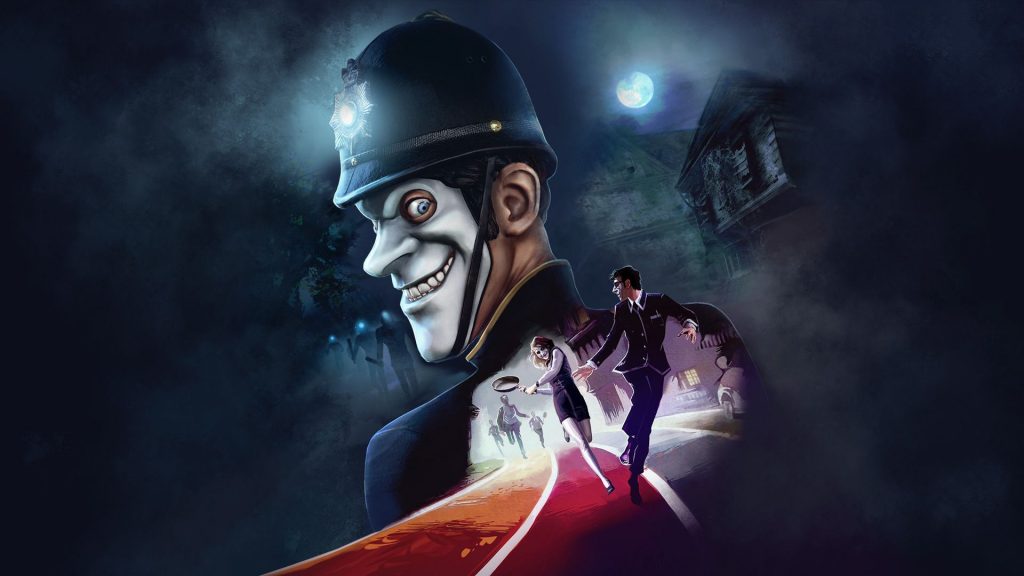 In a recent interview with Xbox Squad, We Happy Few developer Compulsion Games talked about the impact of Xbox Game Pass on game development. In the interview, head of PR Naila Hadjas says that Xbox Game Pass doesn’t negatively impact a game’s development.

Hadjas states that Xbox Game Pass allows more players than ever to get access to a game, and try it which can of course, lead to a purchase. We Happy Few launched on Game Pass through the ID@Xbox program, and Hadjas believes there’s no negative side to developing with Xbox Game Pass in mind.

“No, no negative impact. Positive, yes. We want as many people as ever to be able to access our games. On We Happy Few for example, at first we were going to release it only on Steam, and little by little, we added it on ID@Xbox and then Playstation at the same time. What we really want is for people to be able to play our game. The fact that it’s on Game Pass means that more people will be able to play it. There is not really a negative side,” Hadjas said (as translated by Pure Xbox)

Hadjas does state the technical differences between Xbox Series X and Xbox Series S have some inherent limitations on development, which is a common sentiment that many fans seem to share. Compulsion Games is now a part of Xbox Game Studios, and what the studio is working on next mostly remains a mystery for now.