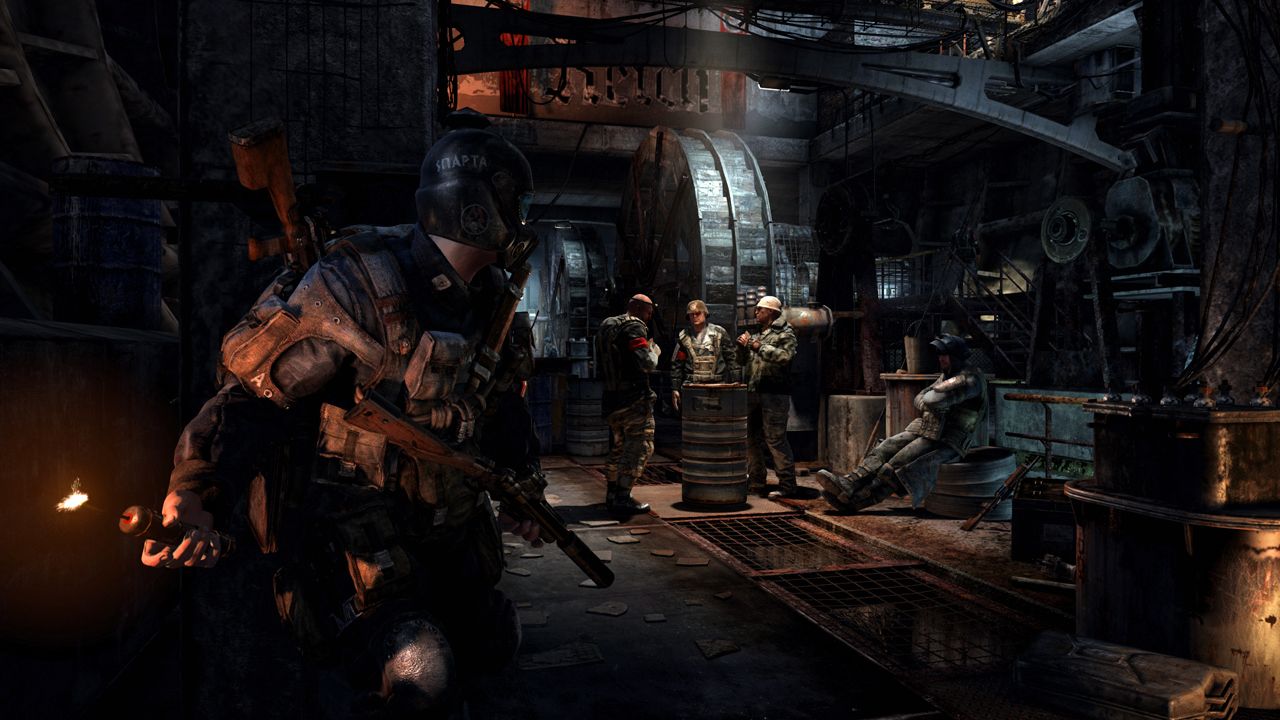 We’re past the halfway point in September which means another tier of Xbox One and Xbox 360 titles are available for free through Games With Gold. Metal Gear Solid 5: Ground Zeroes is still available on Xbox One and will be throughout the month while Metro 2033 on the Xbox 360 has passed.

From August 15th till August 31st, Xbox Live Gold subscribers will receive How to Survive: Storm Warning Edition on the Xbox One while Xbox 360 users will have Metro: Last Light. That’s a fairly substantial deal and with the news that Xbox 360 titles on Games With Gold will be available free on Xbox One when backwards compatibility goes live, there’s plenty to look forward to in the coming months.

What are your thoughts on this month’s free Games With Gold on Xbox Live? Let us know in the comments below and stay tuned for more updates on the next batch of free Xbox games before September starts.