Over $159 in gaming value for Xbox Live Gold subscribers next month. 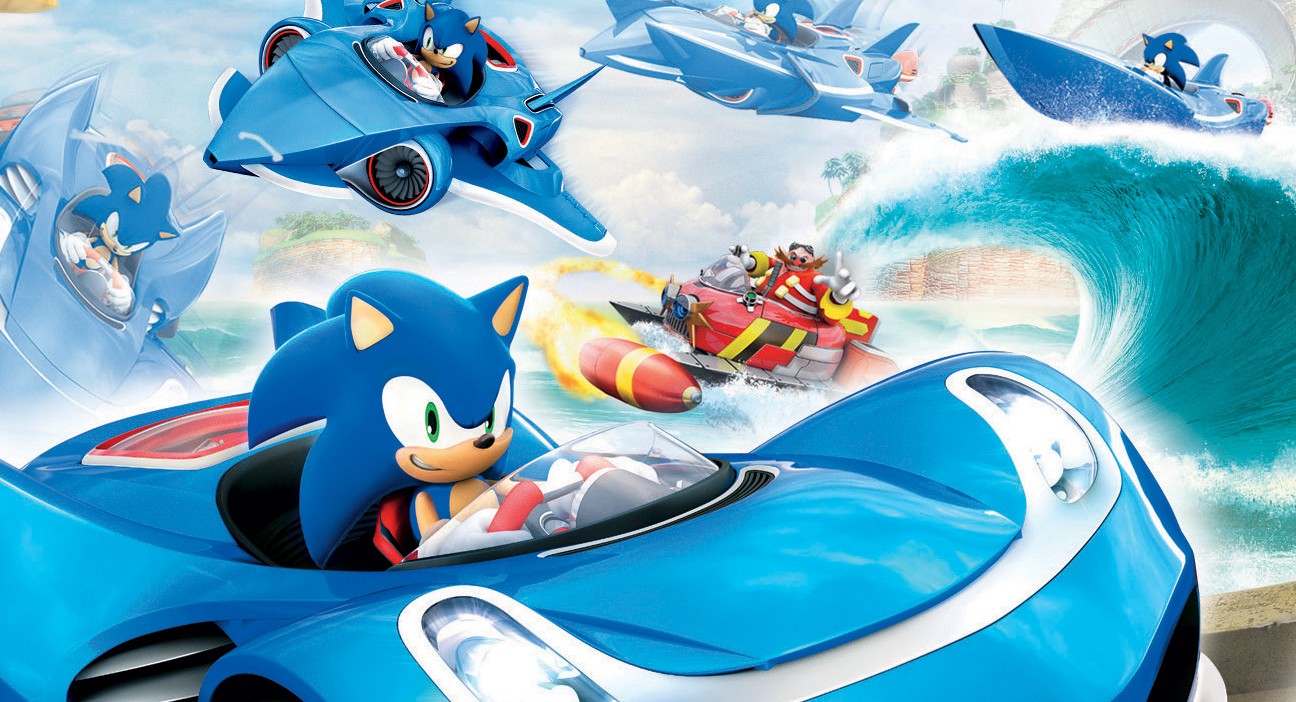 Leaked earlier today courtesy of Xbox Wire in Germany, Microsoft finally announced its free Games With Gold for Xbox in June. Free games are available for those with Xbox Live Gold and thanks to backwards compatibility, Xbox One users get four games to play.

Assassin’s Creed Chronicles: Russia is included if one is in the mood for 2.5D stealth platforming action. Considering the game is still fairly popular, it might be worth looking into.  Those are the Xbox One titles for next month. Xbox 360 players get Sonic & All-Stars Racing Transformed, one of the best kart racers out there, and LEGO Indiana Jones 2: The Adventure Continues. Overall, June’s Games With Gold present over $159 in value with up to 6630 Gamerscore to earn.

Update: The video is no longer available.