Xbox Games With Gold in May Includes Comic Jumper, Marooners

Not exactly the best showing in terms of free games for the console. 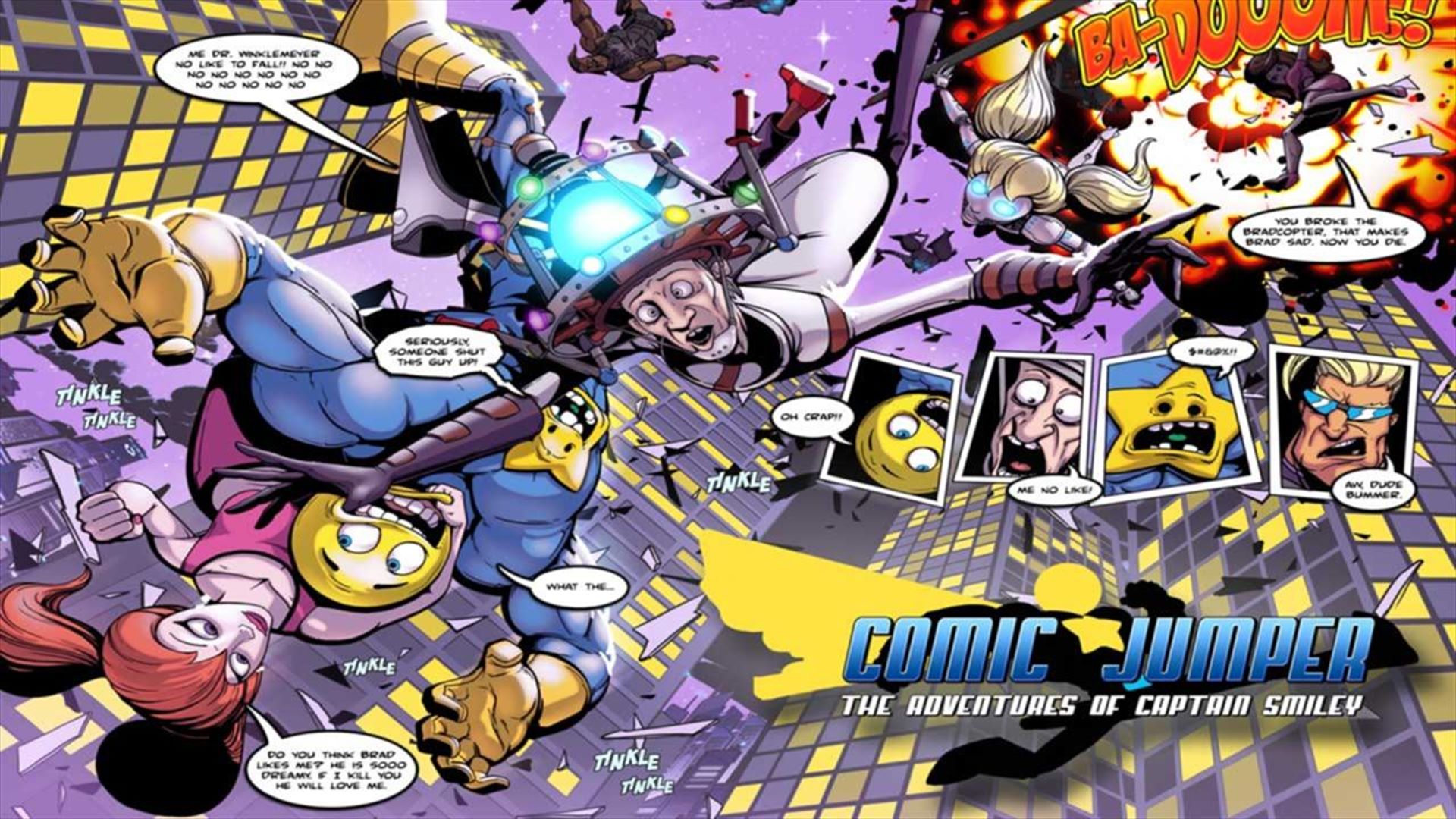 Microsoft has unveiled the free games that Xbox Live Gold members will be receiving in May as part of the Games With Gold offers. On May 1st, players can pick up Marooners for the Xbox One. It will be available until May 31st. The Gold Club 2019 Featuring PGA Tour will arrive on May 16th and hang around until June 15th.

The free Xbox 360 titles, which are backwards compatible on the Xbox One, include Earth Defense Force: Insect Armageddon (May 1st to 15th) and Comic Jumper (May 16th to 31st). There aren’t really any standout titles this month on either the Xbox One or the Xbox 360. It makes you wonder when Microsoft will begin recycling previous releases.

April was actually pretty decent Xbox Live Gold players. It included releases like the classic Star Wars Battlefront 2, Tom Clancy’s Ghost Recon Advanced Warfighter 2, Outcast: Second Contact and The Technomancer. If you hurry now, you can still pick up all of the above, except for Star Wars Battlefront 2 classic.