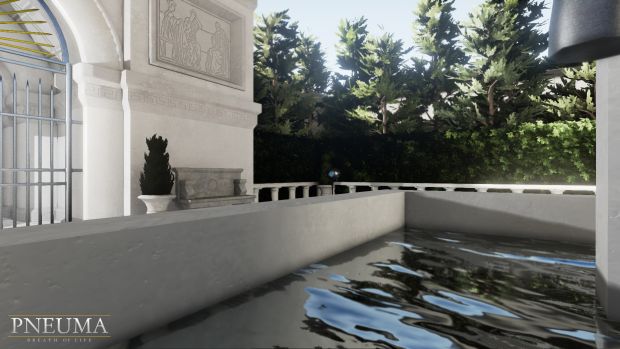 November is here and with it brings a new selection of free Games With Gold for Xbox Live Gold subscribers. This month also marks the debut of the New Xbox One Experience which will make the console backwards compatible with Xbox 360 games, effectively doubling the number of available free games.

Currently, Pneuma: Breath of Life for the Xbox One and Dirt 3 for the Xbox 360 are available on Games With Gold. While Pneuma will remain until the end of the month, Dirt 3 will only be available till November 15th. Given that the system update is due on November 12th, that should be plenty of time to download and keep it ready.

What are your thoughts on this month’s Games With Gold? Let us know in the comments below.