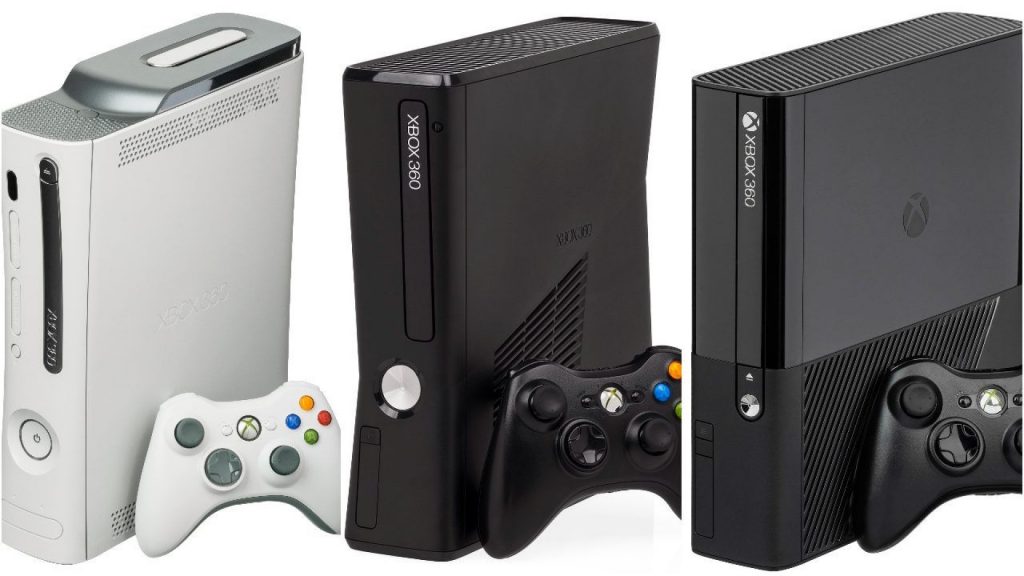 Microsoft has announced that its Games with Gold program for Xbox Live Gold subscribers will stop including Xbox 360 games from October 1 onwards. The announcement was made through emails sent to subscribers.

“We have reached the limit of our ability to bring Xbox 360 games to the catalog; however, Games with Gold will continue to include exciting Xbox One titles and exclusive savings each month,” says the email. “This will not impact any Xbox 360 games that you downloaded before October 2022”.

Despite the phasing out of Xbox 360 games as part of its monthly lineup of free games through Games with Gold, it is worth noting that already-owned Xbox 360 games will still be accessible to download.

It was inevitable that Microsoft would eventually phase out games from Xbox 360, especially considering the fact that the platform is now two generations old. Sony similarly stopped giving out PS3 and PS Vita games back in 2019.

Recently, Microsoft announced that Beasts of Maravilla Island, Relicta, Thrillville: Off the Rails, and Torchlight would be coming to Xbox Games with Gold in July.