Xbox has recently announced a celebratory event wherein two custom Nickelodeon-themed Xbox Series X are being given away. 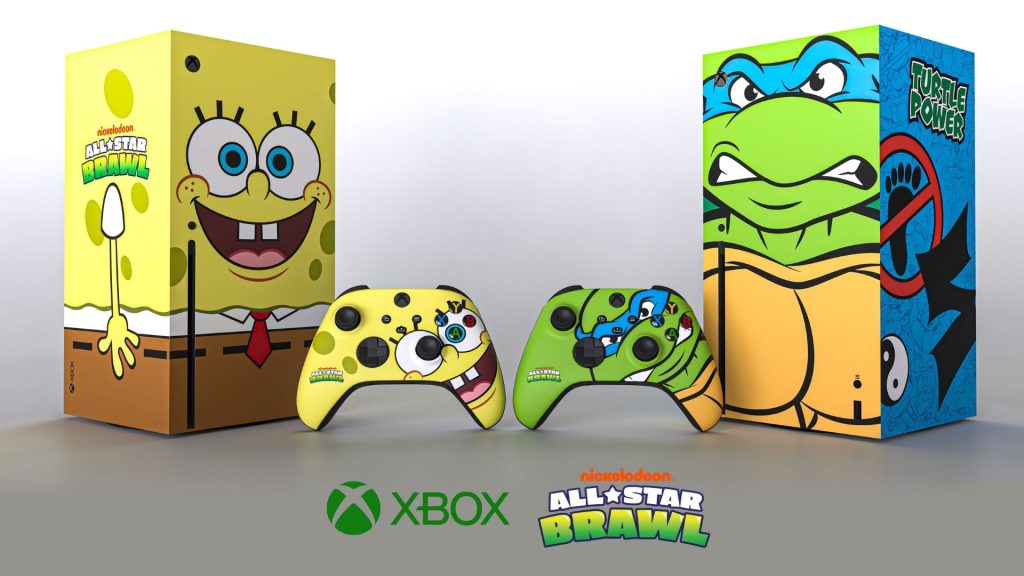 In a recent tweet, Xbox has announced a giveaway of custom Nickelodeon Xbox Series X consoles. Check out the tweet embedded below.

The two consoles on offer feature SpongeBob from SpongeBob SquarePants and Leonardo from Teenage Mutant Ninja Turtles. There are custom controllers as well, and the package looks extremely vivid. The giveaway is of course, to celebrate the recent launch of Nickelodeon All Stars Brawl. The giveaway starts now and will be running until October 24.

Whether Microsoft will be selling such custom-themed consoles to consumers at retail as well remains a mystery for now, although it is definitely an enticing prospect. However, given the fact that manufacturing standard consoles is still a daunting task thanks to supply shortages, it is a lot harder to imagine something like this coming to fruition on a wider scale and on a regular basis anytime soon. The Xbox Series X Halo Infinite Edition is the first special edition Xbox Series X to be sold at retail, and fans have lapped up every round of pre-orders for the console.

Follow and RT with #XboxAllStarBrawlsweepstakes for a chance to win one of these vibrant @NickBrawlGame Xbox Series X consoles.