"It’s one of the privileges we have of being at Microsoft and having the capability to take a long-term approach, and adding amazing creators to the portfolios is an important part of that," says the Xbox boss. 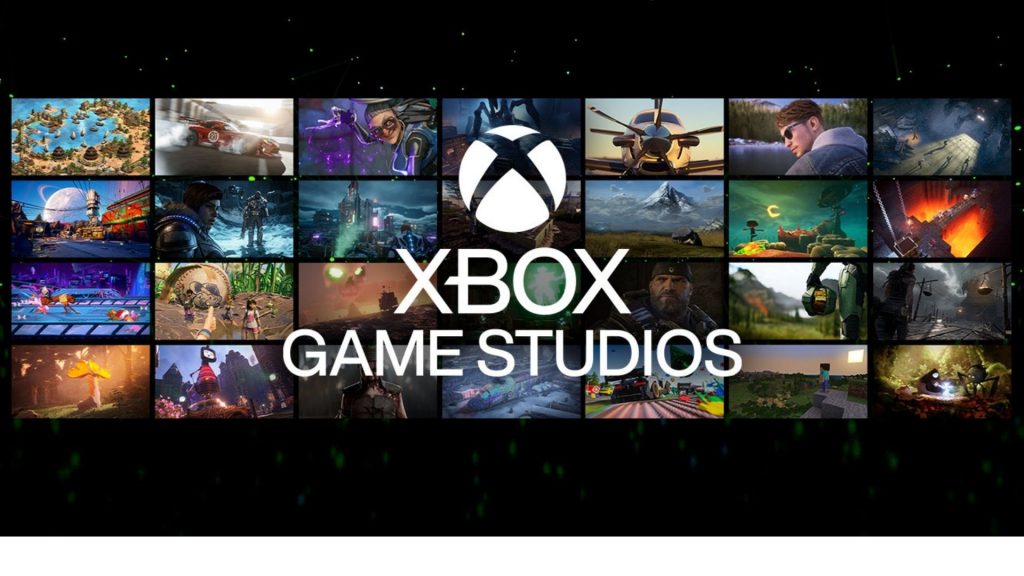 Microsoft’s spending spree on studio acquisitions has been ramping up for a while now, and it hit its zenith when the company acquired all of ZeniMax Media – parent company of Bethesda Softworks – not that long ago. Microsoft has said on numerous occasions that it has every intention of keeping that spending spree going as it looks to add more developers to its first party portfolio, and recently, Xbox boss Phil Spencer said something along those lines again.

Speaking Wall Street Journal’s WSJ Tech Live event (via VGC), Spencer said that, as ever, Microsoft is still on the lookout for development teams and studios that would be a good match for Xbox, and that Microsoft is still not done with acquisitions.

Spencer went on to add that there’s no quota or timeline informing Microsoft’s decisions where acquisitions are concerned, but if an opportunity should come along to acquire a studio that is “a good fit”, it’s an opportunity Microsoft will likely not let pass by.

“There’s no quota,” Spencer said. “There’s no kind of timeline where I have to go acquire studios by a certain time, but if we find a studio where we have a good fit, we share what we’re trying to go do and what they’re trying to go do, and if we feel we can both get better together, absolutely.

“It’s one of the privileges we have of being at Microsoft and having the capability to take a long-term approach, and adding amazing creators to the portfolios is an important part of that.”

Of course, PlayStation has also been busy with studio acquisitions of late, having added a number of new teams to the PlayStation Studios lineup in recent months, including the likes of Housemarque, Nixxes Software, Firesprite, and Bluepoint Games. Sony, too, intends to keep on acquiring more studios to strengthen its first party lineup.