Xbox Is Still All About Software, Microsoft’s Aaron Greenberg Asserts

“It’s all about the games.” 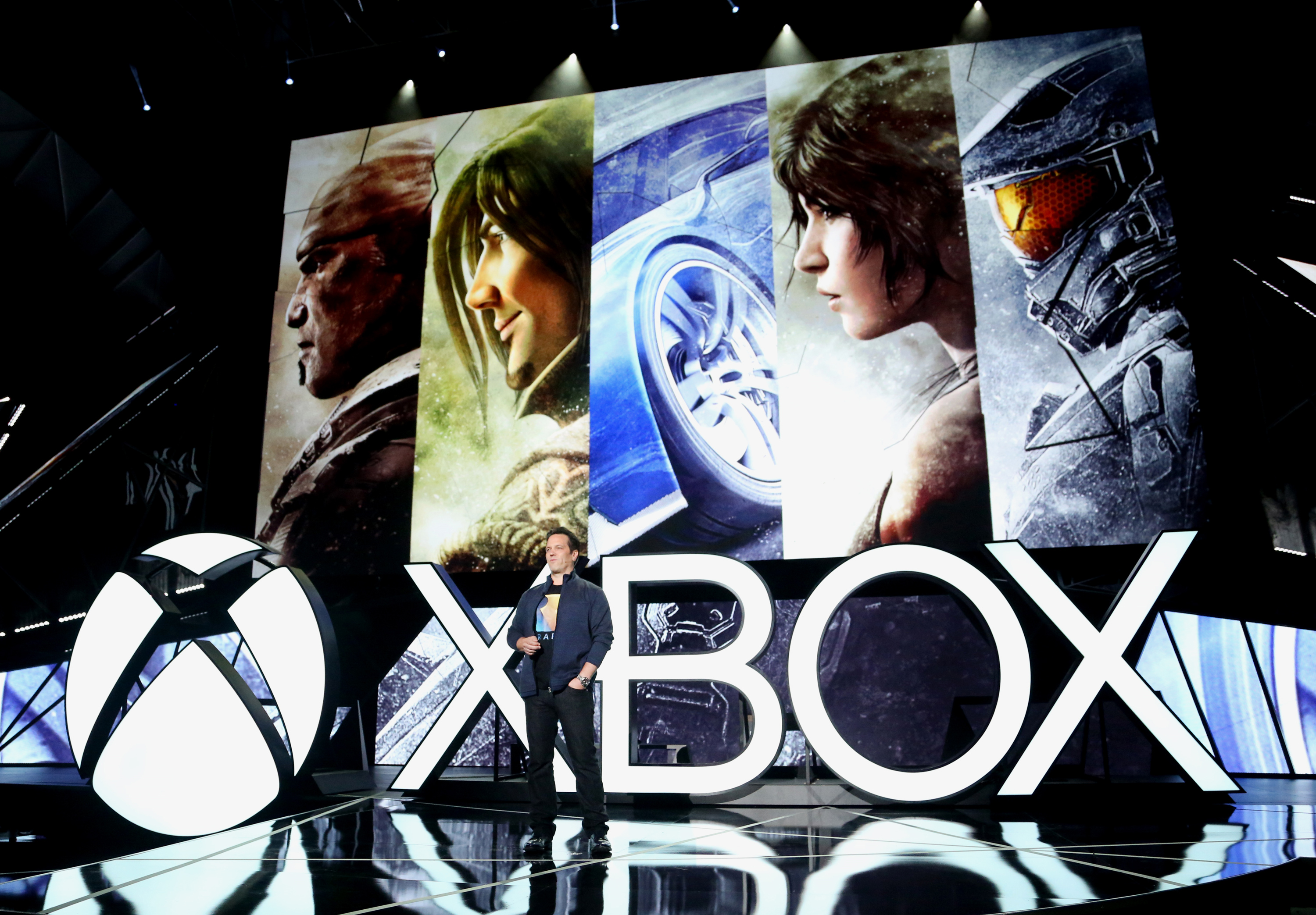 In the excitement and hubbub that surrounded Microsoft’s reveal of the Xbox One Scorpio at their excellent E3 showing this year, it’s easy to forget that the company showed off quite a few great upcoming games too. These are all going to be exclusive to Xbox (and Windows 10, if one wants to get really specific and technical), and apparently, the staggering breadth we have seen isn’t all that there is to see- there appear to be even more Xbox games in development than what we know.

This is because, even though the hardware might be what has everyone excited, the Xbox brand remains all about the software, according to Xbox head of marketing Aaron Greenberg. Speaking during Microsoft’s E3 live coverage, Greenberg hinted at a great lineup to come for Xbox.

“Of course the games is what it’s all about, right? This year we’ve shown that over the next year we’ll launch more first party games that we’re developing with our internal studios and our partners that we’ve ever had in the history of Xbox,” he said.

It is all about games- having the most powerful hardware won’t do anything for you if you don’t have the games to show it off and make use of it. Good to see that Microsoft understand the value of exclusives, and I can’t wait to see what more games they may have in the works.

Tagged With: Microsoft, Xbox One, xbox one scorpio