Xbox Is Teasing Something Related To Game of Thrones

We’re always in a game of teasing. 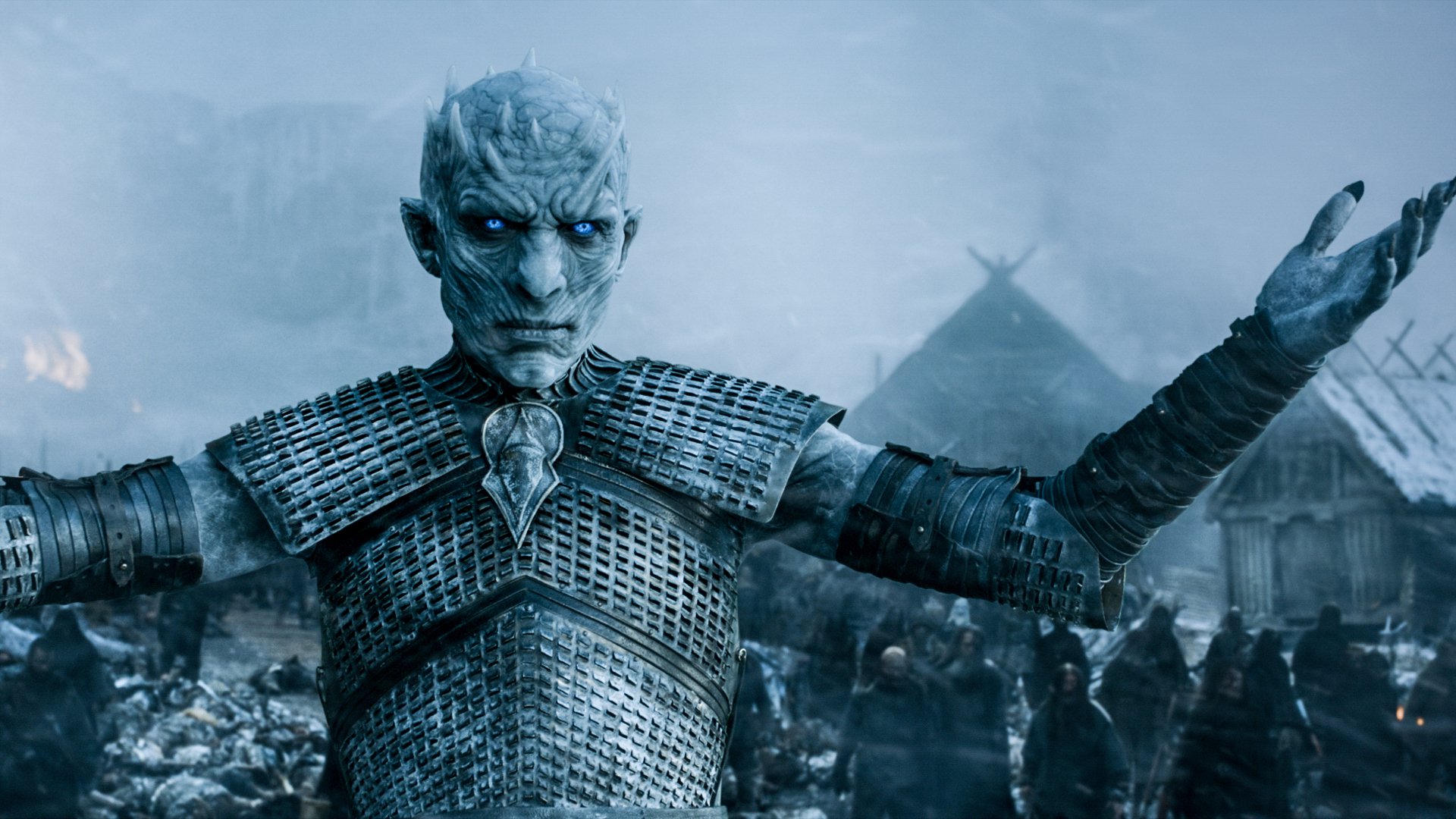 Game of Thrones has become one of the biggest television phenomena since probably HBO’s previous TV-defining series, The Sopranos. A massive amount of people are hanging on to their seats each week as the series ticks down to its final episode. On the gaming side of things, it looks like Microsoft may be teasing something to do with the series and Xbox.

Yesterday, a rather odd message appeared on the official Xbox Facebook and Twitter (you can see the Twitter message below), saying, “And now your wait begins. Stay tuned.” Along with the message is a video that very clearly shows the Night King’s glyph, and the emblem of House Targaryen. Whether this is in relation to a game or some other promotion, such as a special edition console (Microsoft has been doing a lot of those lately) is anyone’s guess, but clearly something is being teased.

Despite being a massive hit for TV and merchandise, Game of Thrones has mostly been absent from video games. Most people probably remember the Telltale game, and there’s also been a slew of mobile titles over the past few years. The TV series came at a time when tie-in console titles were mostly out of fashion, though, so we haven’t seen a lot of major video game adaptations for it.

We’ll keep you updated on whether this tease will change that or not.

Tagged With: Game of Thrones, Microsoft, Xbox One