More classics come to Xbox One! 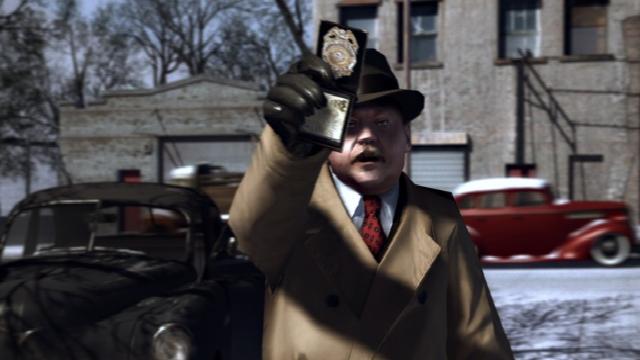 Xbox One might have a bright future, but that isn’t going to slow down past favourites continually being added to the ever growing backwards compatibility catalog, allowing gamers to dust off an old favourite without also having to haul out an old console.

Today, Larry “Major Nelson” Hyrb announced over Twitter that a pair of old 2K Games titles have come to the program. Crime Sandbox Mafia II, and 2006’s version of Prey, which itself laid a lot of the groundwork for 2017’s Arkane and Bethesda’s version, also called Prey.

If you don’t have either of these games already in your collection begging for a second look, they also happen to be a part of this weeks Deals With Gold offerings, so you can grab them on the cheap if you’re interested. As always, digital or physical copies of the game can be used to play backward compatible titles on the Xbox One.

Mafia II and Prey are coming to Xbox One Backward Compatibility today. Both titles are also on sale in this week's @2K Publisher Sale https://t.co/qPMRNrLoTQ pic.twitter.com/XRZTxhOkwE