Kudos to Microsoft for doing this! 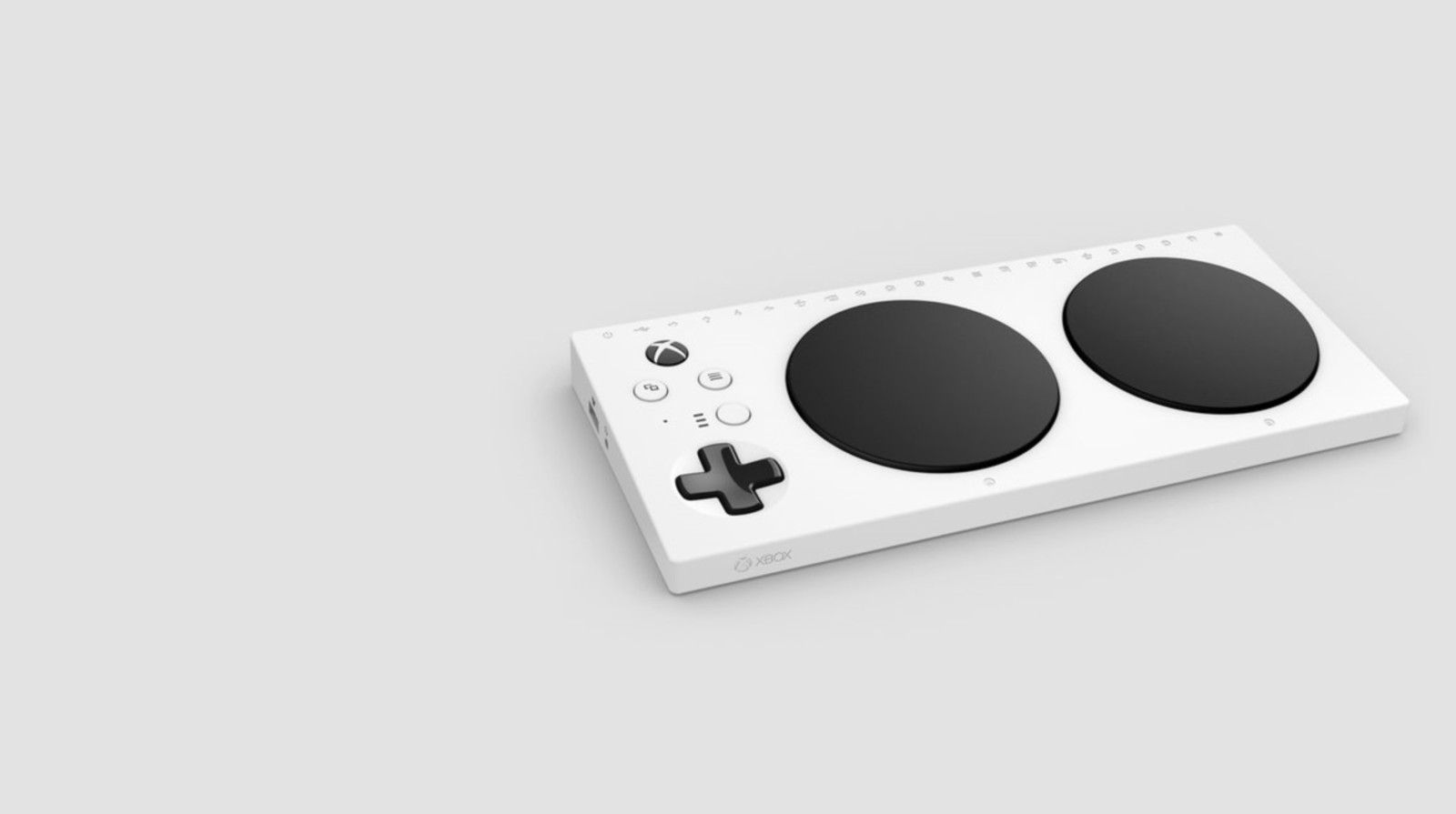 Microsoft has been experimenting with its controllers a lot this generation- we have already had several minor revisions for the Xbox One controller, as well as the Xbox One Elite controller, which is modular, and gives players more control over their gameplay experience. Additionally, full remapping and rebinding of buttons on a system level for accessibility purposes is something else that Microsoft has introduced ad implemented to Xbox this generation.

Now, they may be introducing an all new controller designed for accessibility. Leaker h0x0d recently discovered promo images for what look to be a brand new Xbox One controller designed to facilitate ease of use for people who may have inhibited fine motor skills. There appear to be two large (presumably programmable) buttons, as well as grooves representing multiple console functions at the top, which could help users who favor touch over sight as well.

It sounds wonderful, and all kudos need to be given to Microsoft for championing something like this. Presumably, this will be revealed some time soon.