Xbox One Elite Controller Supplies May Be Limited Until March 2016, Microsoft Warns 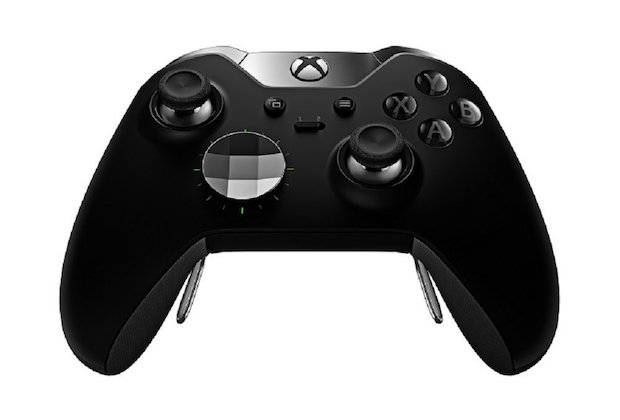 The Xbox One Elite Controller has been far more successful than Microsoft ever anticipated it to be- the controller, which retails for $150, has been sold out for months, and players have taken to it like bees to honey. Microsoft has promised that it is making its best effort to ensure that the controller stock stays replenished- but the company has warned that its stock situation may not be resolved until March 2016.

“While the Xbox Elite Wireless Controller is sold out in many retailers around the world, we are working quickly to get more units in the hands of fans. We expect more units to arrive at retailers each week but supply may be limited through March 2016.”

Honestly, in this case, I can’t blame Microsoft- I would have expected a $150 controller to be a niche product myself. I wouldn’t have expected demand for it to skyrocket like this.

Hopefully the situation is resolved soon.