Xbox One Has A Stronger CPU Than PS4 – Ark: Survival Evolved Developer 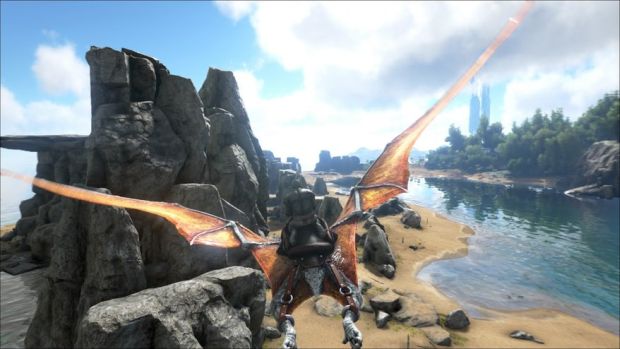 Ever since the advent of current gen console, there has been much confusion regarding which console has the faster CPU. Microsoft had nothing to hide regarding the clock speed of the Xbox One’s CPU. In the past Microsoft have done several updates to the console’s SDK, bringing the CPU clock speed to 1.75 ghz. Sony on the other hand hasn’t revealed any official numbers regarding the PS4 CPU clock speed. It has been rumored that the clock speed of the PS4 CPU is 1.6ghz with the capability to max out at 2.75 Ghz. However this does not seem to be the case.

In an interview with Jesse Rapczak, who is the founder of Studio Wildcard, developer of Ark: Survival Evolved revealed to GamingBolt that Xbox One’s CPU is better than PS4’s. Here is an excerpt from an interview conducted by GamingBolt’s Leonid Melikhov.

“Both platforms are relatively easy to develop for to be honest. The PS3 and Xbox 360 days, Xbox 360 was the clear winner there because of the tools and the architecture. PS3 was so different, required a lot of specialized expertise to create good content and good optimization for. But now the tools are really good, the platforms are really honestly very similar and some things that the Xbox is better the PlayStation is stronger in other areas.”

“One thing that I will say that is very interesting is that our game is limited by CPU for rendering right now. A lot of people know that the Xbox has a stronger CPU than the PS4. That’s not to say that it runs better on the Xbox or PlayStation, but the PlayStation having a little bit more powerful GPU is offset by the fact that our game requires a lot of CPU to run well. It’s kind of a balance between the two right now for different reasons.”

However, it’s interesting to note that Jesse acknowledges that PS4 does indeed have a better GPU which kind of balances everything out between the two consoles.

Ark: Survival Evolved is due for the PS4, Xbox One and PC in June, 2016. Stay tuned for our full interview with Jesse in the coming days.