The latest insider build of Xbox One system software has been reported to cause a black screen of death on boot for many users. 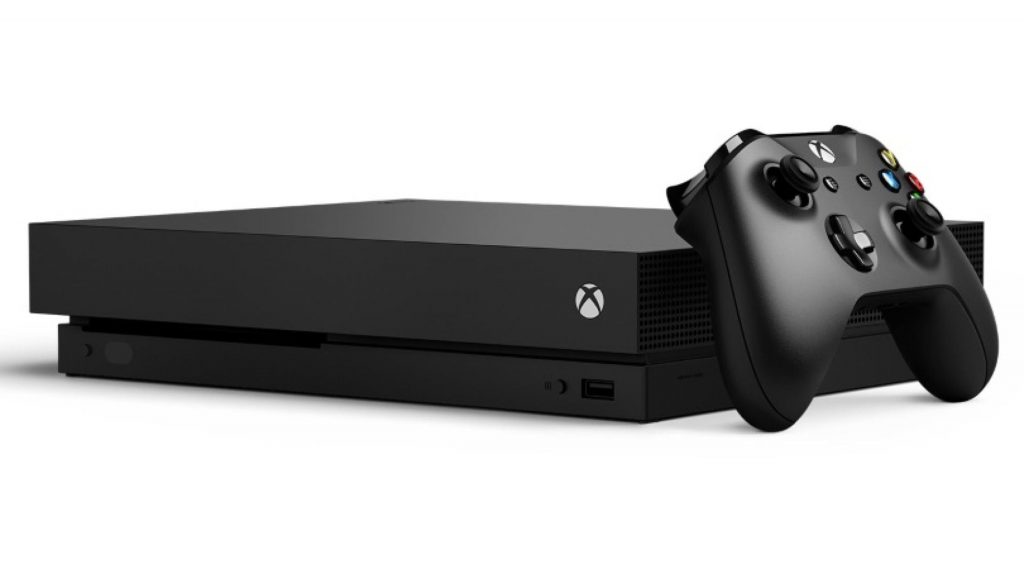 The latest insider build of Xbox One’s system software seems to be causing a lot of issues, with many users complaining about booting into a black screen of death with no possible solution out of it. The build in question isn’t the public build, and thus, the problem isn’t as grave or widespread as many might think.

However, Microsoft has issued a fix with a number of steps that could theoretically solve the black screen of death. Here are the steps, as reported by Twisted Voxel:

Despite being a beta release, which can potentially have such bugs, Microsoft should certainly be more careful with future updates, since consoles don’t have the luxury of detailed troubleshooting options as PCs. Here’s hoping a more permanent solution to this particular problem is not too far off.