Xbox One Media Remote To Be Announced Today 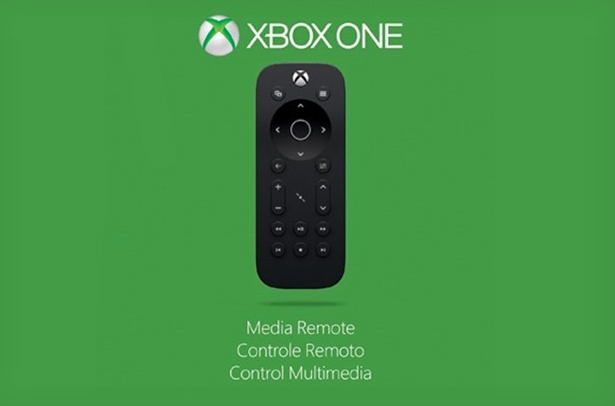 According to a report from The Verge, Microsoft is planning to announce the rumored Xbox One media remote later today. According to internal sources, Microsoft will be launching the accessory on March 4th, 2014.

A media remote is something that are fans have been wanting for sometime now. The Xbox One is not only a games machine so this announcement should come as a relief to fans who also use their console as a media player. According to reports, the media remote will allow users to navigate through different programs, control applications and volume….just like your normal television remote will do.

However the remote comes along with a OneGuide TV feature but this will apparently work only in USA since this has not been rolled out internationally. It will be interesting to see at what price point Microsoft will be selling these.

Are you planning to pick one when they are available? Let us know in the comments section below.