Microsoft takes to combating criticism and fighting a proxy war on Reddit.

After the Xbox Wire divulged a whole lot of information on the Xbox One’s policies, including those on connectivity, privacy and used games, dozens – and at this rate, it looks to be hundreds – of negative posts emerged on sites like Reddit, criticizing Microsoft for its policies. Take everything from this onwards with enormous grains of salt.

There are also enough posts and comments talking down to those complaining. Some are even making posts with lines like “stop the circle jerk”. But a Reddit user posted something interesting regarding this very same trend.

Apparently working with a marketing firm in Redmond that has a contract with Microsoft, the user visited one of the Xbox offices and got a sneak peek into what is referred to as “reputation management”.

“While we were waiting, various marketing employees said hello to us/shook our hands – it was a pretty friendly place. Just nearby were two guys chatting at one of their PCs, and they caught my attention because they were on Reddit! I thought that was pretty cool, and presumed they were having a late lunch break and were just goofing around online.

“I kind-of started to eavesdrop (I honestly couldn’t help it, they were talking about Reddit!) and realized they were actually talking business. One of the exchanges went like this: ‘I got a few more on pics and some of the smaller subs.’ ‘Honestly just don’t bother I think, stay focused on gaming. We really should be spending 90% of our time there.’ [Note: I presume they were referring to /r/pics and /r/gaming] 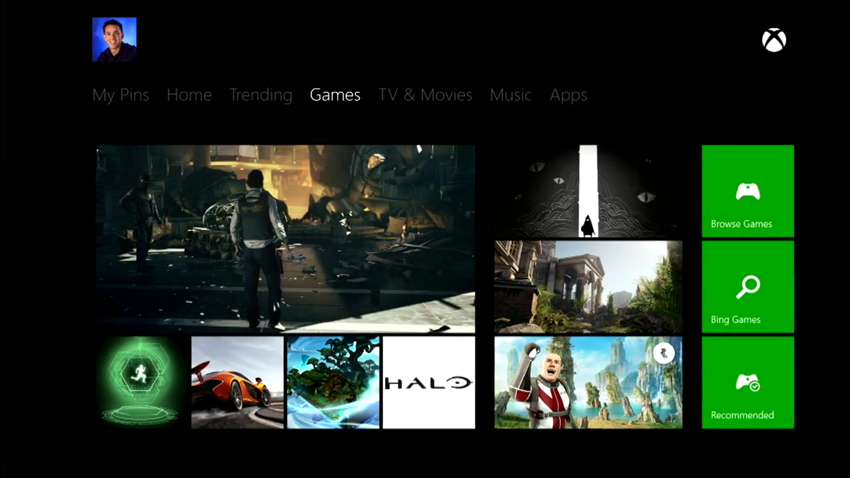 “His coworker went back to his own computer, and he continued Redditing while we waited. He must’ve really been hyped up on caffeine or something, because his typing was like a machine gun and he was switching tabs like crazy (or maybe that’s just because Microsoft hires the ‘hacker’ type of guys?) Anyway I noticed he was mass-downvoting a ton of posts and comments, and he kept switching to other tabs to make posts and comments of his own.”

The reputation management involves, “‘debunking’ people who make negative or critical comments about the brand online. I’ve done this myself for numerous clients before (even on Reddit once, sorry!)” and the user noted that, “in any case, they seem to be putting a BIG focus on it for the Xbox One.

“Not only in-house; they’re also dishing out the big bucks for some pretty high-profile marketing firms to do the work for them. Reddit will absolutely be a part of that strategy, and the couple of guys I saw were probably just the tip of the iceberg.”

Of course, he notes that it’s just a hypothesis so empty your last batch of salt and take some more. But nonetheless, “There’s a good chance that many of the positive posts/comments we’re seeing about the Xbox One have been posted by employees from one of those marketing firms.

“It’s fairly standard to diss your competitors too, so I’m guessing some of the negative posts about it might even be from Sony. That’s just a hypothesis, though it wouldn’t be the first time a seeming-crapstorm ‘among Redditors’ was actually just a proxy war between marketing employees.”

Thoughts on this hidden war?