The Xbox One Sport controller seems fresh and minty to me. 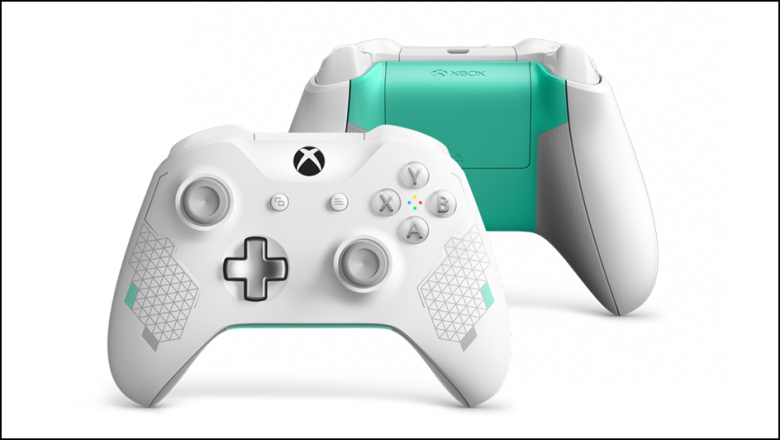 Microsoft has announced a brand new wireless controller for the Xbox One. It’s called the Sport White Edition controller, and it features a gorgeous white design, with mint and silver accents, and a rubberised grip.

Interestingly enough, this may also mark the first time an official Xbox controller has not had colored buttons for the A, B, X, and Y face buttons- those buttons, and the text on them, are all grey, with little colored dots placed next to them instead.

The controller will be $60, and will launch on July 31 in the United States and Canada, while launching August 7 everywhere else in the world. A charging station for the controller will also be available, for an additional $50.

It’s not the Elite Controller version 2 fans have been asking for, but it’s a heck of a gorgeous controller regardless- I’m sure there will be many an Xbox fan that will get one of these, especially ahead of the impending launch of Forza Horizon 4 later this year.

Tagged With: Microsoft, Xbox One, Xbox One Controller