Microsoft will be announcing pre-order details for the Xbox One X at Gamescom on August 20th at the end of its live event. Though Xbox marketing head Albert Penello teased a “cool surprise” at the event on Twitter, a listing from Amazon Germany (via Xbox Dynasty user ChrisXP27) seems to indicate an Xbox One X Day One Edition is on the way.

Though the listing doesn’t say anything about what the Day One Edition includes, it does apparently say that pre-purchasers will net some extras. Will there be a game included like, say, Forza Motorsport 7 which will run in 4K on the console or the rumoured ReCore: Definitive Edition? That remains to be seen but as of now, expect this to be showcased at Microsoft’s Gamescom event.

The Xbox One X will launch on November 7th for $499 worldwide. Crackdown 3 was meant to launch beside it but got delayed to Spring 2018 due to Microsoft wanting more development time for its teams.

Xbox One X Preorders are COMING! Watch our Gamescom broadcast on Sunday for details and a cool surprise! 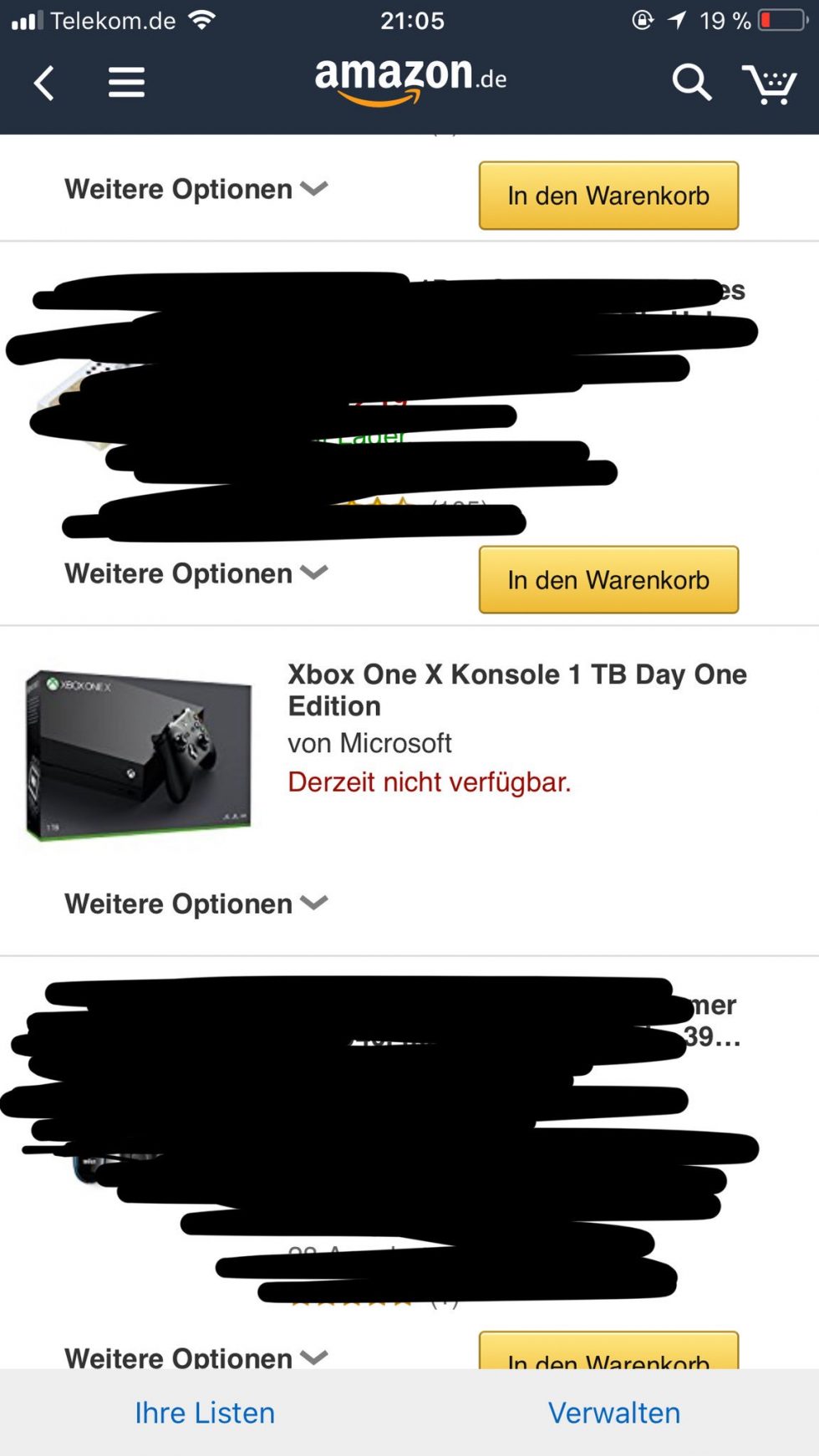 Tagged With: Crackdown 3, day one edition, Gamescom 2017, Xbox One, xbox one x