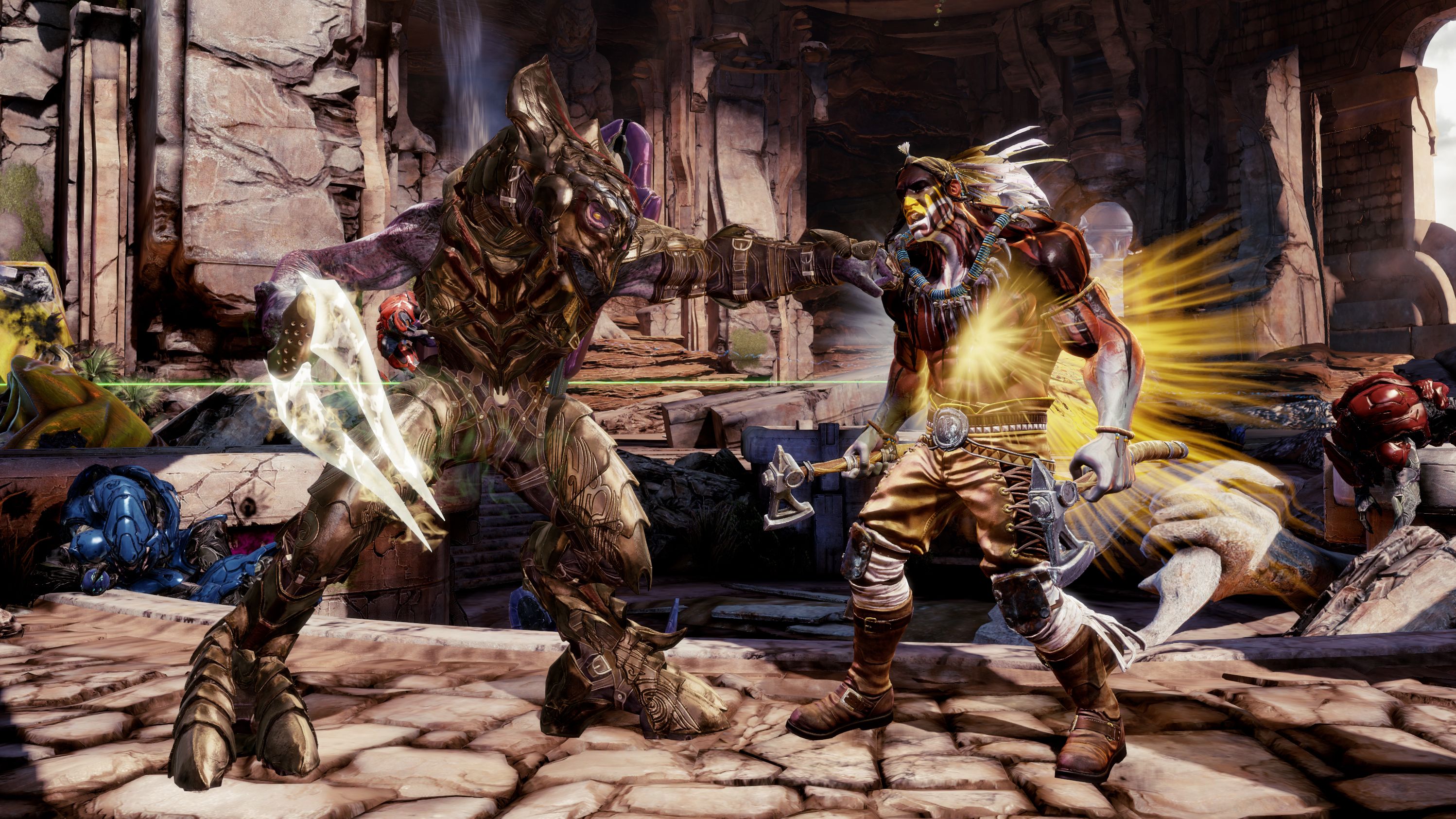 When Killer Instinct first launched on the Xbox in 2013, it ran in just 720p. The resolution was later bumped up to 900p, but it was still less than satisfactory for the flagship fighter of a brand new console, and only served to reinforce the perception that the Xbox One had weak hardware in the minds of many.

With the upcoming Xbox One X, Microsoft has addressed the hardware shortcomings of the original Xbox One console- and one of the ways they will be highlighting that will be with Killer Instinct, which will now be patched to run in native 4K and 60 frames per second on Microsoft’s superpowered console. As Digital Foundry points out, this makes it the very first console fighting game ever to run in native 4K.

While Killer Instinct isn’t much of a looker, technologically (which made the original performance on Xbox One that much more perplexing), it is still good to see that it will end up leveraging the additional resources that the Xbox One X presents it with.

Tagged With: killer instinct, Microsoft, Xbox One, xbox one x