Okay Mr. Spencer, you have my attention. 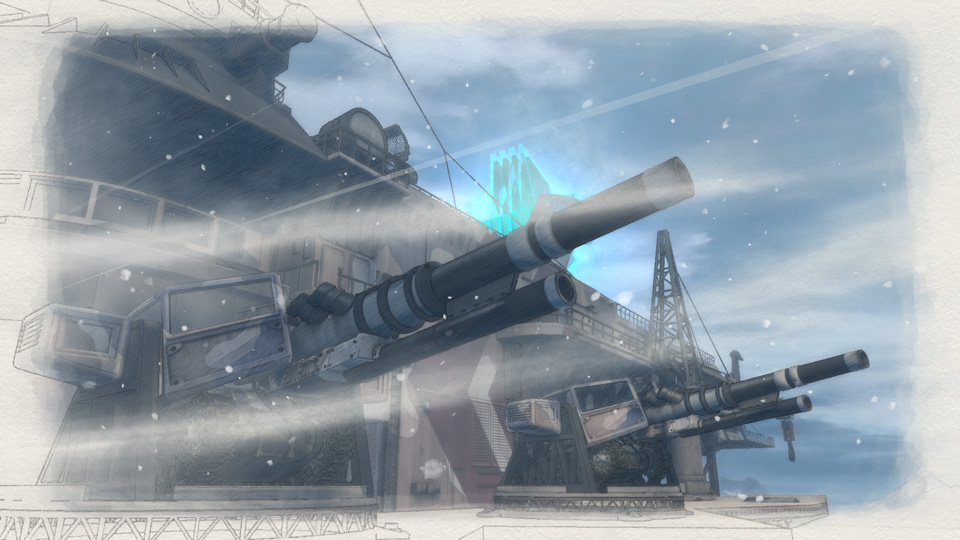 Two things that don’t usually go well together are Xbox and Japan. While the original Xbox and Xbox 360 both had strong lineups of great Japanese titles, their audiences never warmed up to those games, and on the Xbox One, Japanese games have largely been missing. That said, this is a problem that Xbox boss Phil Spencer has previously acknowledged, and said that he will work on.

To his credit, we have started to see results- Monster Hunter World, DragonBall FighterZ, Final Fantasy 15, Resident Evil 7, Valkyria Chronicles 4, Code Vein, all Japanese games announced for Xbox in the recent past. This year, Xbox might take it one step further by showcasing JRPGs on stage at their E3 conference.

Speaking on Twitter and responding to a fan, Spencer noted that for now, the plan is to show JRPGs at E3- of course, plans can change, and they still might, but right now, it seems that’s what’s on the cards. I have to laud Spencer for actively trying to cover this deficiency in Xbox’s lineup.

Which JRPG do you think will be shown off on stage? Kingdom Hearts 3? Valkyria Chronicles 4? Something else entirely? Sound off in the comments section below.

As of now, yes. Things can change but like last year I wanted to make sure we supported our Japanese publishers on our stage and this year we are working to do the same. It's important to us.