The feature to stream on the popular streaming service via the console is finally back after the option was removed in 2017. 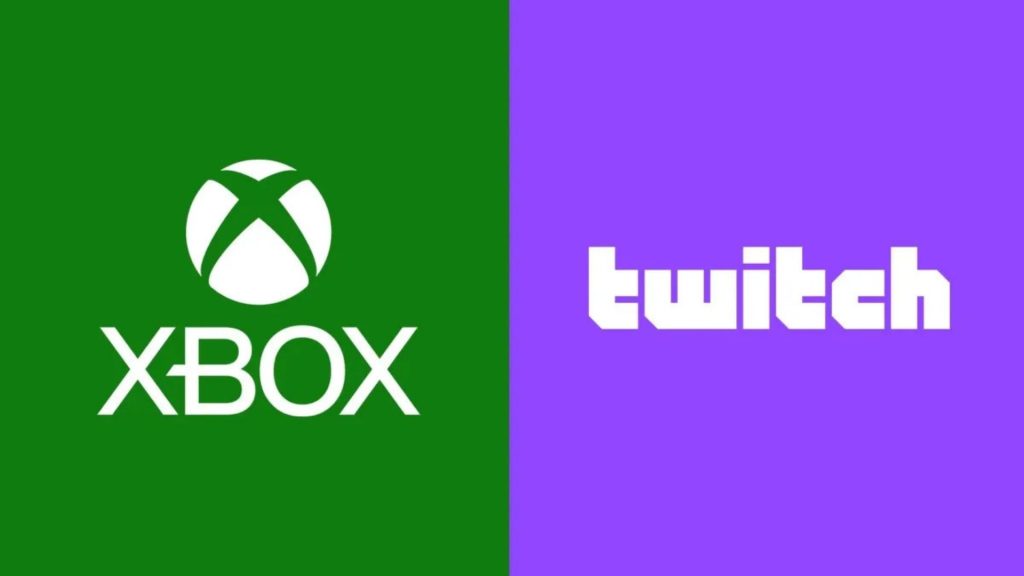 Own an Xbox, and always wanted to stream your games on Twitch but couldn’t afford the fancy capture cards? Well, your wishes have been heard, as Xbox players can now finally stream their gameplay on the livestreaming platform, as Xbox gets support to stream on Twitch directly via the console dashboard, after five long years.

Originally, Twitch streaming was possible on the Xbox platforms up until 2017, when Microsoft was developing and trying to push their in-house streaming platform Mixer, which got shut down in 2020. Through a blog post, Xbox explains how to stream on the livestreaming platform directly from the console. An active Twitch account connected via the Xbox is required, and what is interesting is that players can use their existing 1080p webcam with YUY2 or NV12 formats, along with the option to set bitrate.

To read more on how to stream on the platform via your Xbox consoles, head on to the official blog post by Xbox. While this news is certainly not as big as the slew of acquisitions Microsoft has been making, this is certainly great news for the console’s fans, especially seeing as PlayStation has had this feature for a long time.