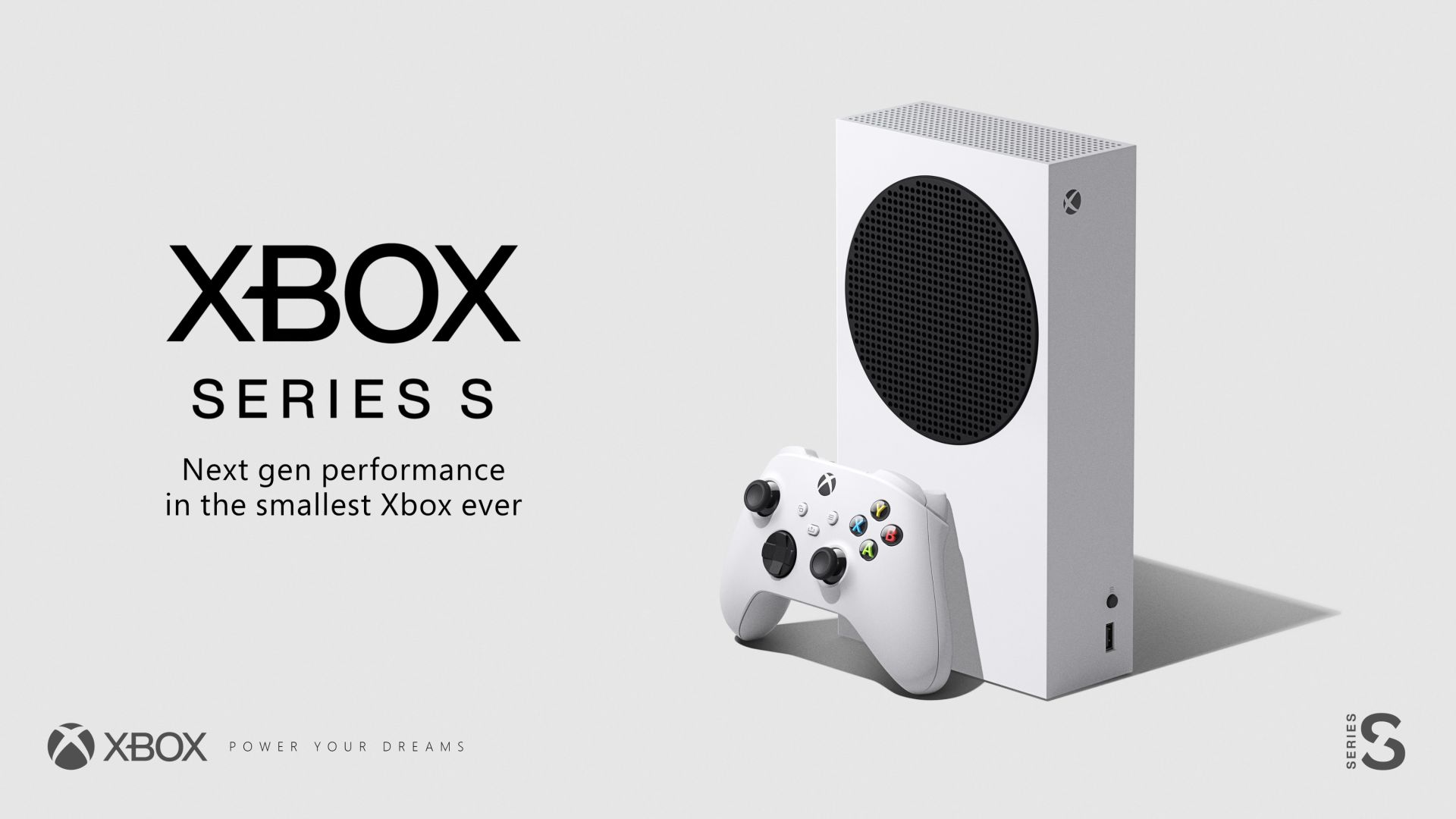 After a significant leak today, Microsoft has confirmed the existence of the Xbox Series S and its $299 price. It hyped the console as being the “smallest” Xbox ever and that it would offer next-gen performance. The company promised to share more “soon” (emphasis on the “promise” part).

While it didn’t confirm the $499 price tag for the Xbox Series X or both consoles releasing on November 10th, this seems to at least give more weight to a dedicated Xbox event this month. More details on the hardware will also likely be revealed though several details, like its GPU having 20 CUs clocked at 1.550 GHz, have been leaked. Perhaps Microsoft will also announce that Xbox Live multiplayer is going free.

There are plenty of possibilities but now the ball is in Sony’s court. With both manufacturers waiting on the other to reveal prices, will we see a dedicated PS5 showcase revealing the console’s release date and price? A PS5 event is still rumored to be taking place in mid-September so stay tuned for potential new details.