Microsoft's smallest next gen box is out there.

The next generation of consoles will be an interesting one for Microsoft. They are employing a new tactic to the console space by releasing two different systems at two different power levels. The Xbox Series S is the lower tier of the two, and has caused quite the stir. While some have no issue with it, others have expressed concern. Whether or not the power gap will matter in the end is something we will just have to see about, but in the meantime, do you want to see its box?

Via the gaming forum ResetERA, there is an alleged photo, the first one known, of the Xbox Series S retail box. As always, you have to take these types of leaks with a grain of salt, and it’s not clear where this photo originated from, but it is a very high quality one and nothing about this looks especially fake. It’s also quite small, as one would expect.

The Xbox Series S will launch alongside the Series X on November 10th. You can read about the lineup for the systems through here. 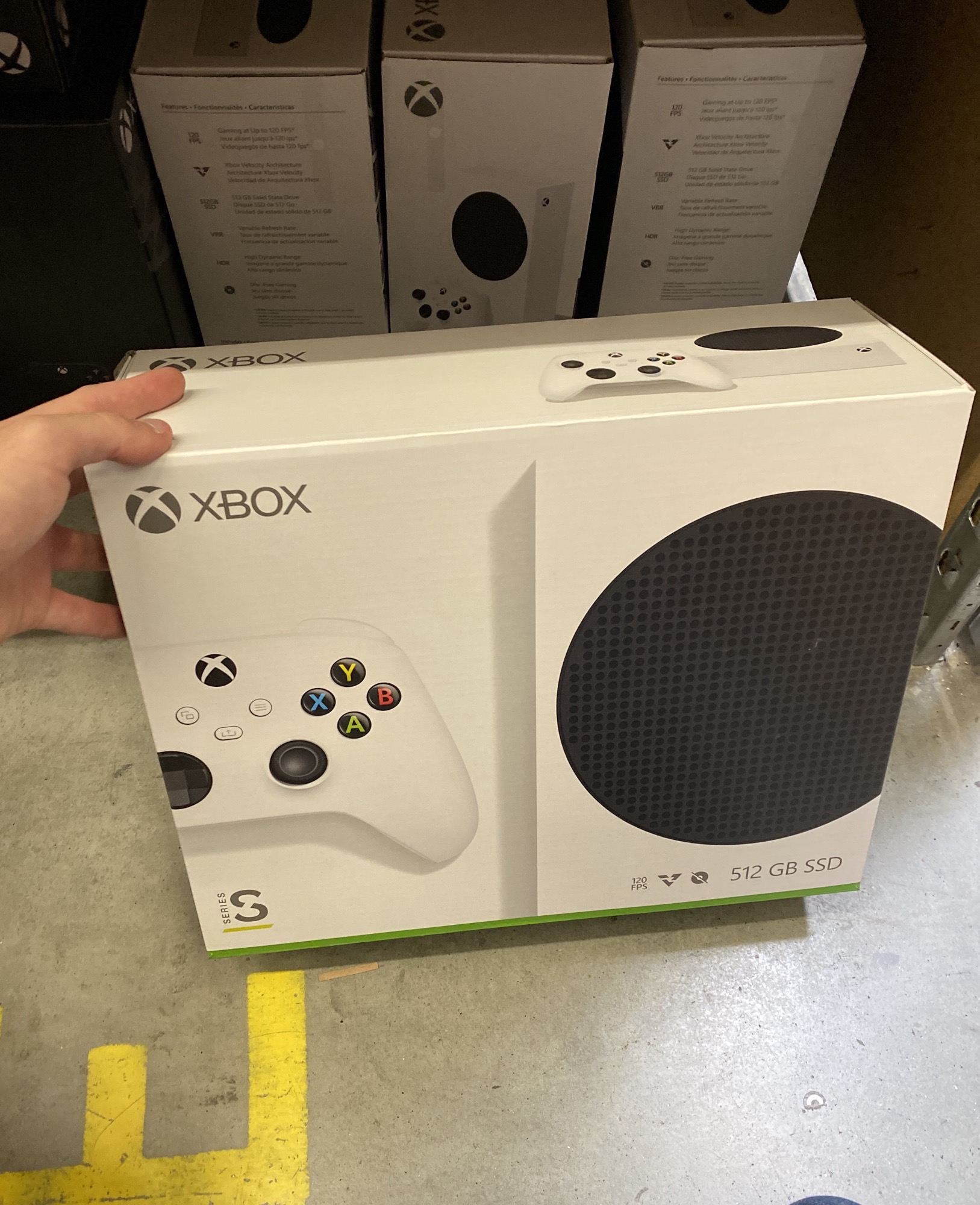