The cat is seemingly out of the bag here.

It’s hard to believe that we’re roughly three months away from the launch of a new generation of consoles, and we have yet to see the price or exact launch date for either Sony’s PS5 or Microsoft’s Xbox Series X. In Microsoft’s case, there’s still an entirely different console they have yet to unveil, Xbox Series S, which we only know is real due to controller leaks. It’s been a strange year, and a strange marketing cycle for new systems. But, well, it seems more leaks have finally let the cat of the bag as when to expect the system.

It seems as the controllers being released for Xbox Series S and X are out there in the wild at this point, and the popular gaming forum ResetERA posted a video of a unboxing of said controller (we’ll post the video below, but don’t be surprised if it’s taken down depending on when you read this). That, in and of itself, isn’t too newsworthy since we’ve seen the controller in multiple ways already, but what is new is they provided a photo of the warranty card. It lists that the controller’s limited warranty lasts until November 5th of 2021. While most controllers released get a 90 day standard warranty, it’s not uncommon to see limited 1 year warranties at time of release so most likely these are set to hit shelves on the 5th of November.

It’s hard to say if that will also be the launch date for the Xbox Series S or Series X, especially since these controllers are in a special situation as they will also be backwards compatible on Xbox One and it isn’t uncommon for controllers to be released a little before their consoles. But since they have the Series S/X branding, they most likely will at least launch closely to the systems themselves, meaning even if that’s not the console launch date, they are no more than few weeks ahead. Microsoft’s CFO Amy Hood did recently say that the Xbox Series X would be coming some time in November, so there’s that as well.

Mid to late November was probably most people’s guess for when they could expect both Sony’s and Microsoft’s consoles, but this seems to be basically confirm that here. If rumors are to be believed, we’ll get the official reveal of the Xbox Series S this month. Could a date finally be coming along with it? 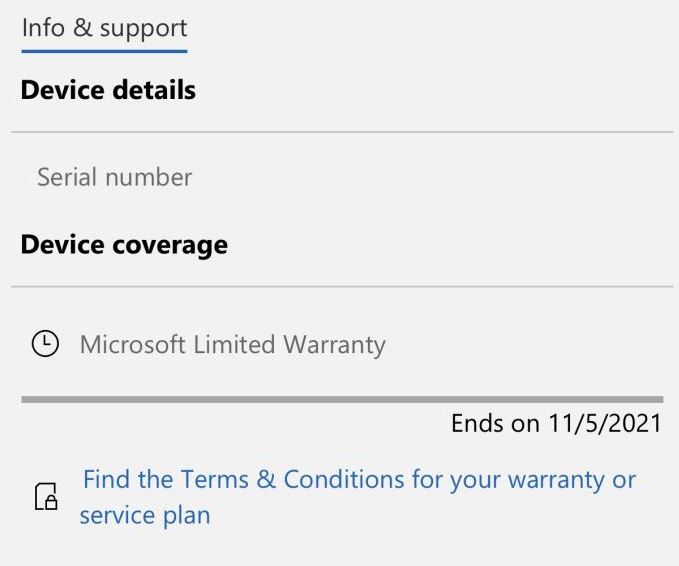