Why is why players can also toggle FPS Boost off if they wish. 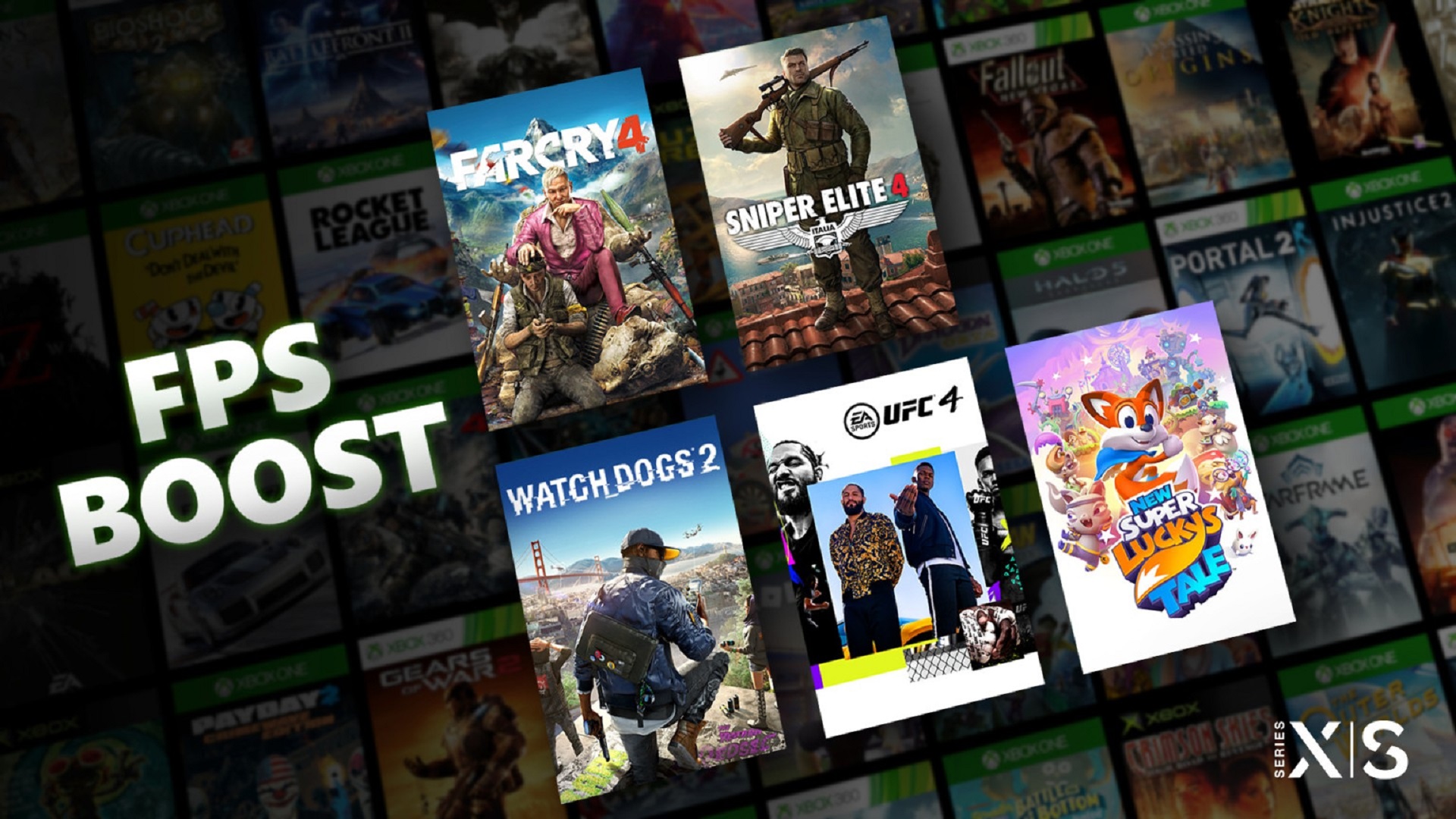 FPS Boost, Microsoft’s newest addition to their backward compatibility features on the Xbox Series X/S, is an impressive one, natively boosting the frame rate of certain titles to significant degrees (and without any additional work being done by the developers of those games, apparently). As is the case with any such boost though, that could often come with some tradeoffs.

Speaking with in a recent interview with Colt Eastwood (which you can view below), Xbox’s director of program management said that in the process of testing games for FPS Boost support, Microsoft have found that lowering the resolution in some cases can lead to effectively doubling their frame rates, and that as such, that might be a tradeoff where certain games are concerned. That said, Ronald says Microsoft are aware some players might prefer to have better resolution than higher frame rates, which is why FPS Boost can be toggled off whenever one wishes.

“In some cases, we’ve actually determined that if we lower the system resolution just slightly while the game’s running we can reach that effective doubling of that effect frame rate,” said Ronald. “So, like, that’s a great example of why we enabled this to be in the player’s choice because some players will choose to prefer resolution over frame rate, and other players will choose frame rate over resolution. So we put the control in the player’s hands.”

Currently, FPS Boost is supported by an initial batch of five games – New Super Lucky’s Tale, Sniper Elite 4, Far Cry 4, Watch Dogs 2, and UFC 4 – and Microsoft have said they’ll be adding support for the feature to other games on a consistent basis going forward.