Alright, so the new Xbox. That looks incredible, doesn’t it? Microsoft is taking the lead in terms of the transition to the next generation by properly announcing its new console well ahead of Sony. And it sounds pretty damn nifty all around. The console is being pushed on the basis of its power (with graphics reaching 4K at 120 frames per second promised, and built-in capability for up to 8K resolution output), and it’s being developed by the same team that gave us the excellent Xbox One S and Xbox One X, so we have reason to be excited. The visual design of the thing, which looks like a gigantic PC tower – or two GameCube consoles stacked together – is entirely unlike any console ever before, and while it’s definitely received its fair share of mockery, I like it a lot. It exudes power, and it’s a unique design at a time when consoles are getting more and more homogenized.

The controller looks great, Hellblade 2 looked fantastic (and this was early in development!), and with the great amount of good will Microsoft has built with Game Pass, Play Anywhere, and backward compatibility, I’m ready to buy into this console. As of right now, it might even be my first next generation purchase, as a matter of fact.

I tell you all this so you understand that I make this critique in good faith, that this is not just me hating for the sake of hating, and not an argument borne out of console wars, but is, rather, in response to what I can only imagine is a discussion arrived at after a night of drunken raves and snorting coke – the name of this console is absurdly bad. It’s horrible. It’s shocking how bad it is, because I thought Microsoft had cratered with the Xbox One name – that seems genius next to Xbox Series X.

Let me first get the good stuff about the name out of the way: it sounds cool, without a doubt. It’s in keeping with the tradition of the brand, as far as nomenclature goes. And it is a name that provides a base for iterative names for consoles going forward. So all that’s great. In isolation, I wouldn’t actually mind the Xbox Series X as a name, unusual though it is.

The trouble is, this name does not exist in isolation. The Xbox Series X in fact follows a console named the Xbox One X, and therein lies the problem: Microsoft has decided to release two consoles in succession with very similar names, leading to the potential for some of the worst brand confusion we have seen this side of the Wii U. The Xbox Series X could potentially suffer from the same kind of branding problems the Wii U did – it’s a name that is very similar to the console that came before it, it’s a name that absolutely does not communicate that this is the next generation console at all (in fact, it even makes it sound as though it could be a limited edition run for the Xbox One X).

Microsoft has now put out two consoles, both marketed as the most powerful console, and sold on the basis of their 4K capability, that are named Xbox ___ X. This is the kind of name that can trip up even enthusiasts – in fact, many enthusiasts were confused by yesterday’s announcement (I know several people who immediately understood that this was Microsoft’s next gen console reveal, but then got confused when the name was announced, and revised their assumption to this being another addition to the Xbox One family – and these are enthusiasts, people who keep up with games). For more casual purchasers, this name is just confused mis-purchases waiting to happen.

The Xbox One X and the Xbox Series X use the same logo, the same font, the same branding, have controllers that basically look the same, and are both marketed as 4K “most powerful” consoles. Literally the only difference between them, at a glance, is that the Xbox Series X looks far fatter than the sleek and svelte Xbox One X does. Traditionally, this kind of overlap in branding has never been the case (except, again, the Wii U), but even with this sort of overlap, it wouldn’t have to be a big problem if you could differentiate by games. You can imagine someone going to a store and asking for “the Xbox X”, and being told there are two of them. “Okay, I want the one that is 4K.” But both of them are 4K. “I want the one that plays the new Halo.” Except… both of them will play the new Halo, so you can’t even use that as the differentiating factor. 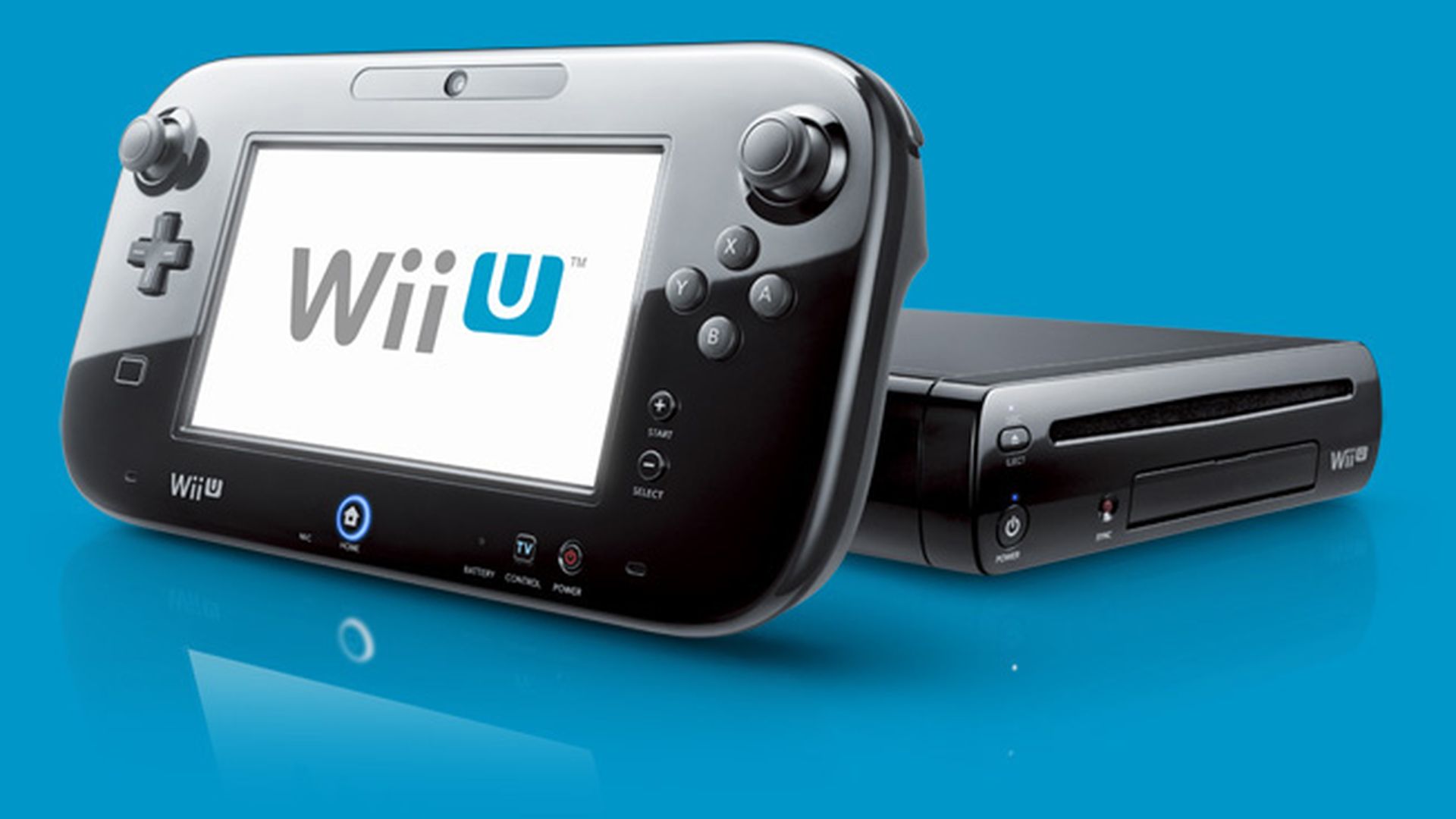 As much as I think this is a recipe for brand confusion, I do want to make some things clear: in spite of the constant comparisons I have made to the Wii U here, I don’t think the Xbox Series X will do anywhere near that badly (I don’t think it will do badly at all). The Wii U was the victim of a series of bad decisions that made it a fundamentally unappealing product, and the name was just one of the many bad decisions that brought it down.

The Xbox Series X is a confusing name in context of its immediate predecessor, but Microsoft has one year to iron out this confusion with good marketing (good marketing was something the Wii U never got). Over the next year, persistent good marketing that clears the air around the messaging surrounding the Xbox Series X can compensate for the initial hurdle and friction that the name has created. To be clear, it’s a bad name – but it’s not insurmountable as a challenge for the new console at all. Microsoft have made things a bit harder for themselves, but this is hardly a blip in the long run, if they play their cards right from here on.

The other thing going in the Series X’s favor over the Wii U is that, as I mentioned previously, the Series X looks unlike anything that has come before it in the console market, including the Xbox One X. The Wii U, the actual console, looked almost identical to the Wii at a glance, and Nintendo’s persistent focus on the Wii U Gamepad tablet controller made many assume it was just a tablet add-on for the existing Wii – meaning that most people (of the ones who were even aware that it existed, that is, which isn’t a lot) weren’t even sure that it was a new console, and not just a new peripheral for a console that had had a glut of them over its life.

The Series X just looks different, which helps differentiate it from the One X at a glance – even when the name, branding, controller, and font do their best to otherwise confuse you.

And, of course, the final point here is that unlike the Wii U, which was reviled by third parties, and dropped by them at the earliest opportunity across the board, the Xbox Series X is guaranteed third party support for the next generation, because it’s one third of the AAA development pipeline. As with the 3DS, which also suffered initial brand confusion, sheer stubborn support with good games over its lifetime will allay most confusion surrounding the Xbox Series X’s name.

So yes, I do think it’s a bad name – but I also don’t think it’s sinking the ship. I think it’s maybe a scratch on the hull, where the hull could have remained pristine, but a scratch really hardly matters in the long run. The only thing it does is indicate carelessness – but if the captain steers the ship right from then on, you don’t have to worry about more scratches, and can expect a smooth ride.

Microsoft have chosen the worst possible name they could have for their next console, in spite of all its other merits. But it’s not a challenge they can’t overcome with good, dogged marketing over the next year and beyond. All we have to hope is that they won’t make any other stupid decisions.