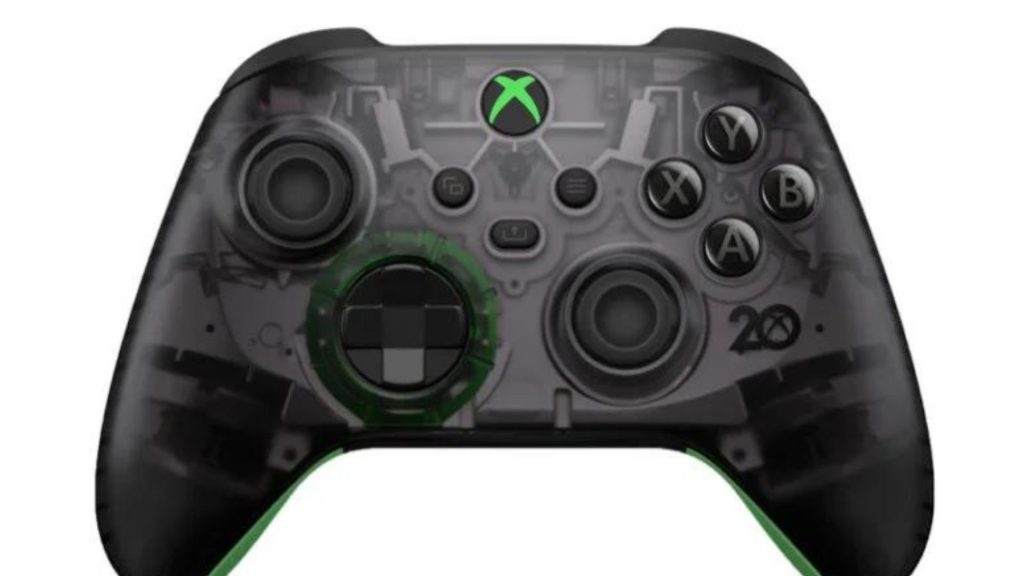 Xbox has revealed a 20th anniversary Xbox  controller and headset. Following an earlier leak from a Best Buy listing, Microsoft has announced both the controller and the headset officially in a recent Xbox Wire blog post.

Both the controller and the headset feature a mix of green and black – two colors which best define the Xbox brand. They are also translucent, which adds quite a bit of detailing to the overall look. Finally, there’s a “20” logo etched on both the headset and the controller, celebrating the brand’s legacy over the last couple decades.

The controller and the headset will be releasing on November 15th (which is Xbox’s 20th anniversary). Both are available for re-orders now, at a price of $69.99 each. There’s other merchandise as well, including a 20th anniversary t-shirt, charging station for controllers, and more. The November 15 release date puts these releases less than a month away from Halo Infinite‘s release date, which will go alongside a special edition Xbox Series X/S as well.