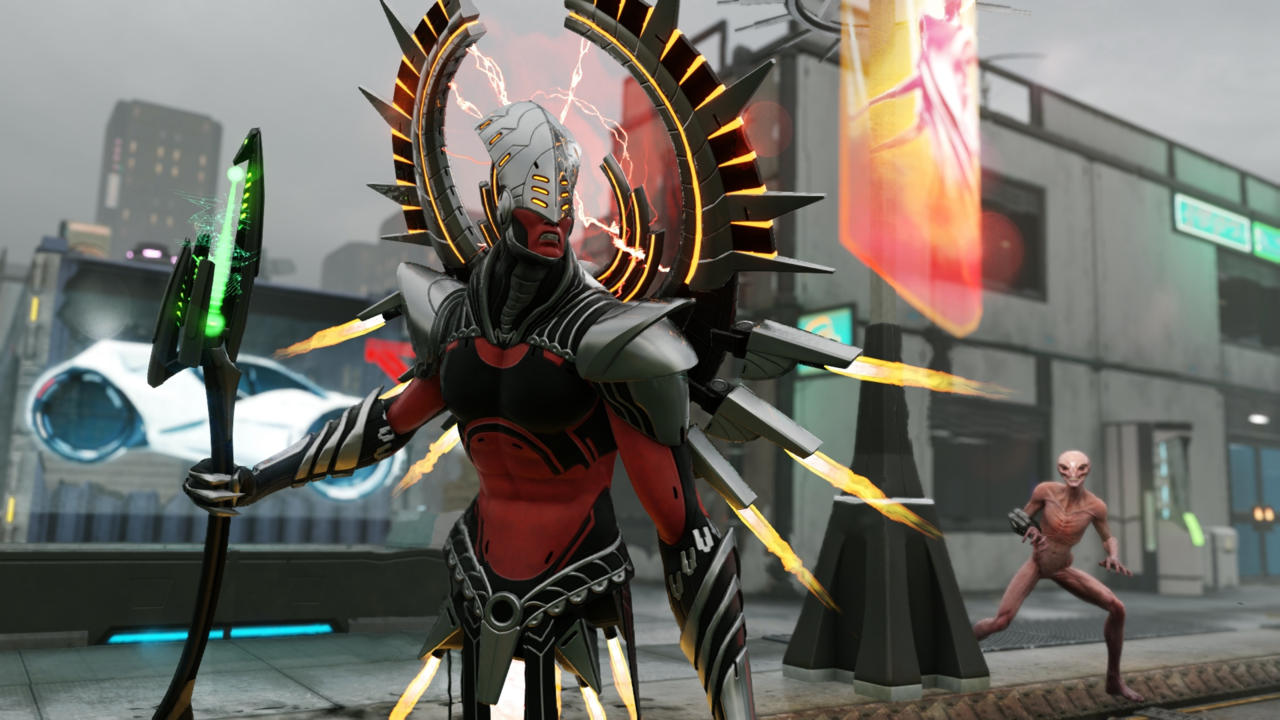 Good news Commander – a new DLC pack will be releasing for XCOM 2 on May 12th. The Alien Hunters DLC will be adding a new mission and three new “Rulers” to battle including the Archon King, Viper King and Berserker Queen.

These new Rulers will show up during the campaign when you finish the new DLC mission and they’ll appear for a limited time. Three new armour sets can be crafted from the Rulers’ bodies and grant intriguing abilities, like scaring a specific Ruler’s enemies.

There will also be an update to the Avenger’s Armory called the Hunter’s Lodge and four new weapons – the Hunter’s Axe, Bolt Caster, Shadowkeeper and Frost Bomb grenade, each with their own unique abilities. For all their usefulness though, you’ll only have one of each so you’ll need to choose who gets them. If a soldier dies carrying the weapon, their bodies must be carried back or the weapons will be gone.

Alien Hunters retails for $9.99 and will arrive with a patch to optimize performance, balance single and multiplayer and bring the usual bug fixes. Will you pick it up? Let us know in the comments.