XCOM 2 Is Officially Announced And There’s Screenshots As Well

XCOM 2 centers on a world where Aliens have won in their takeover bid.

Posted By Oliver VanDervoort | On 01st, Jun. 2015 Under News, Screenshots 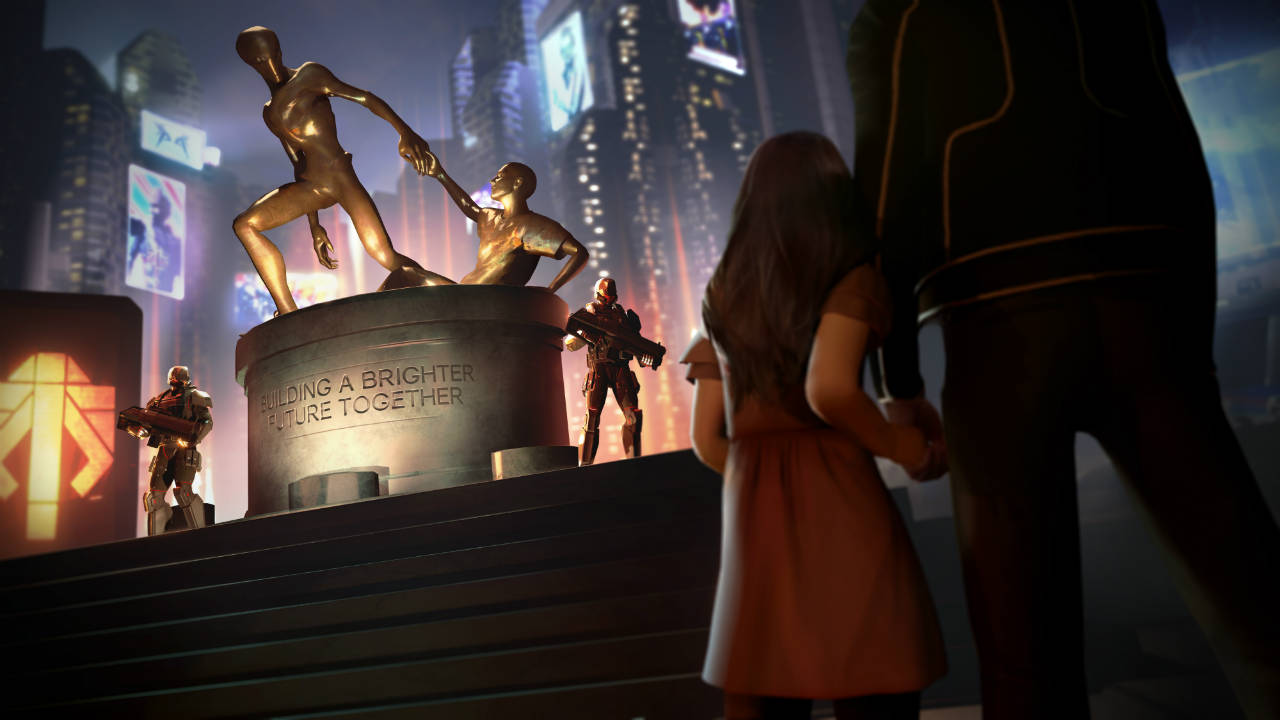 It’s been a little while since we heard anything about the XCOM series, but the silence has finally ended. On Monday, 2K Games announced that there will indeed be a brand new game in the long running series, simply titled XCOM 2. This game takes place after the events of the original and actually deals with an earth that lost in the fight against invasion.

The game is being developed by Firaxis again for the PC and it doesn’t appear as if this game is going to be headed to the console, at least at first. 2K Games announced a November release and it also detailed it was recruiting Feral Interactive for a version of XCOM 2 for the Mac and Linux. The fact that the company was willing to detail who was making a port for the Mac but no mention of the PS4, or Xbox One let alone the Xbox 360 or PS3 seems to indicate the company knows where it’s audience for this series lies.

“Firaxis proved they could reimagine a beloved franchise with XCOM: Enemy Unknown, a Game of the Year award-winning title. With XCOM 2, the team is breathing new life into the series by adding an epic narrative and challenging players to overcome near impossible odds,” 2K Games President Christoph Hartmann said regarding the announcement.

XCOM 2 is due out for the PC in November, check out the screenshots below and get ready to fight back. 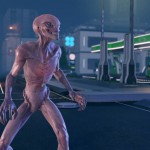 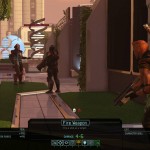 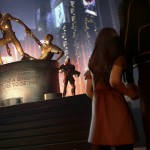 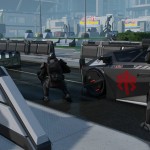 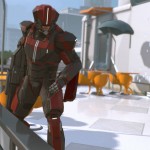