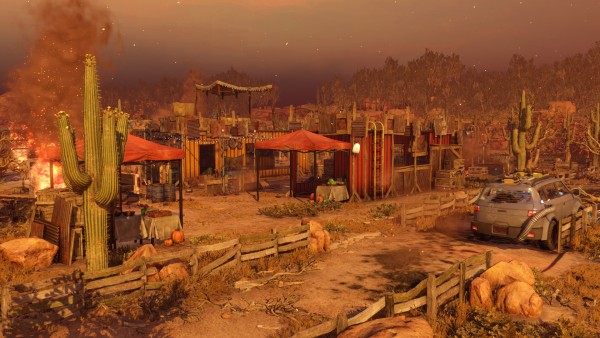 The highly anticipated (and awesome looking!) sequel to Firaxis’ excellent reboot of the classic XCOM franchise is almost here- XCOM 2 was originally set to be launched this year, before it was delayed into February of next year at the eleventh hour. And while news of the delay was undoubtedly crushing to those who had been looking forward to play the game (including yours truly), I’ll take a small delay to ensure the game plays great.

The new screenshots for the game that were just released by Firaxis gives me hope that it will live up to the hype, and more- they look gorgeous, and they show off some great environments, setting the tone and atmosphere of the game pretty well. The screenshots in particular showcase the slums in XCOM’s world (called the ‘shanty towns,’) that are far away from major cities like New York, London, or Mumbai, but still under constant threat. Looks like they might prove to be strategic points to capture on the map.

XCOM 2 is due out next year on PC. Check out the new screenshots below. 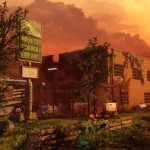 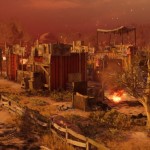 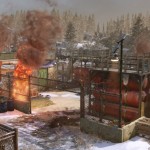 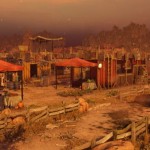 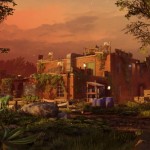