Robots join the fray in the battle against the aliens. 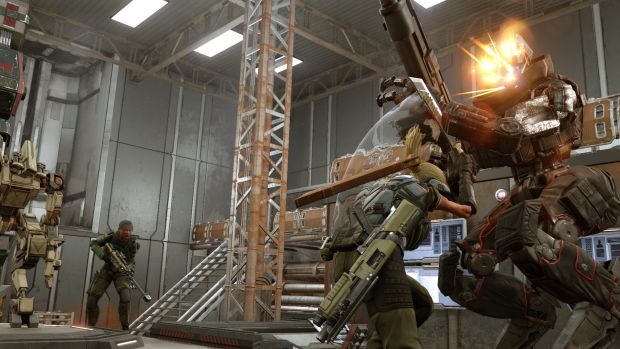 Firaxis Games continues to update XCOM 2, this time adding the DLC Shen’s Last Gift. It’s out now on Steam for $10 but is also a part of the Reinforcement Pack which is currently on sale through Steam and includes two more future DLC packs.

If you’re familiar with Chief Engineer Shen, then you’ll know she’s an inventor like her father. The DLC concerns you and Shen sneaking into an ADVENT facility to procure a prototype for a robot. This then allows you to augment your squads with robot units. Check them out below to see just how effective they can be in combat.

Along with supporting the game on PC, Firaxis is also working on bringing XCOM 2 to PS4 and Xbox One in September. What are your thoughts on Shen’s Last Gift? Let us know in the comments below and stay tuned for more information on XCOM 2 in the coming months.