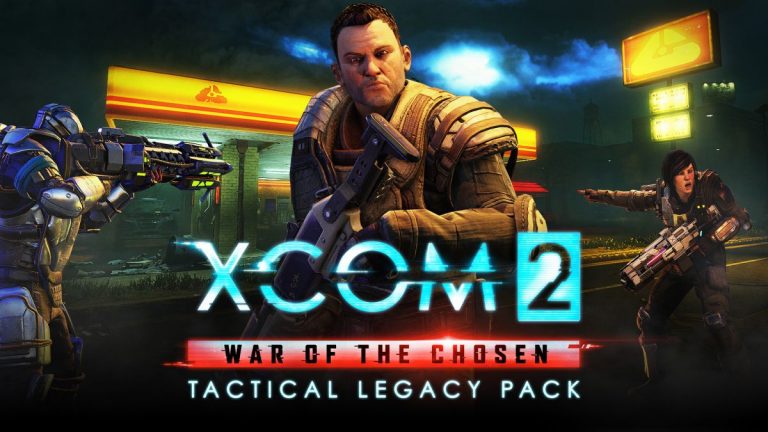 Firaxis’ XCOM 2: War of the Chosen owners have recently received the Tactical Legacy Pack, a DLC drop that adds new gameplay modes and maps on top of the current game. It’s also free for expansion pack owners, but only until December 3rd.

Good thing there’s a 40 discount period for War of the Chosen until October 16th. If you’ve yet to experience the game at all, then the XCOM 2 Collection is also on sale for 61 percent off.

As for the Tactical Legacy Pack, it brings six new Legacy Ops, which detail events that took place between XCOM: Enemy Unknown and XCOM 2. The Resistance Archives also presents a series of missions that increase in difficulty as you go along. Skirmish Mode lets you create your own custom missions and tweak settings like squad loadouts, objectives, maps, and so on.

If that weren’t enough, 28 maps remastered from XCOM: Enemy Unknown and Enemy Within have also been added, along with new weapons, armour, customization items, attitudes, and more.