This assassin-like class grows stronger the more it kills. 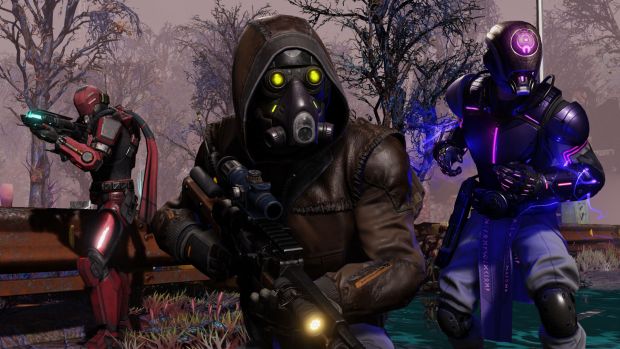 Firaxis’ XCOM 2 will have a new expansion next month with War of the Chosen and it promises the most significant influx of content for the game yet. Along with new enemies, new environments and new events, there will be new Resistance factions to help you out. Today, the developer has showcased the Templar in a new trailer.

The Templar acts like a rogue that can attack an enemy and move to cover immediately. He’s basically an assassin and if an enemy is killed with these kinds of attacks, the Templar will gain focus to further strengthen themselves.

If that weren’t enough, the Templar can Volt to strike a single target. Build enough focus and you can hit multiple enemies with this move. Joining the Templars are the Reapers and Skirmishers who each have their own unique abilities and hero class solders so there’s plenty to look forward to.

XCOM 2: War of the Chosen arrives on August 28th for Xbox One, PS4 and PC. What are your thoughts on the Templars? Let us know in the comments below and stay tuned for more information.