And it’s available on Friday. 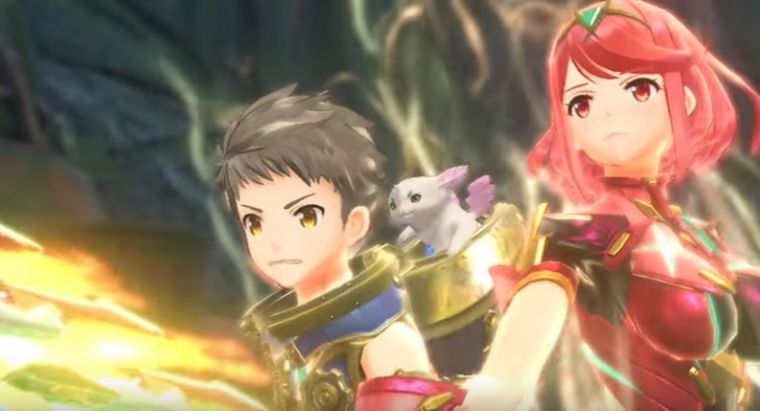 The last update for Xenoblade 2, update 1.3, launched at the beginning of the month, and was fairly substantial, adding a New Game Plus, alternate difficulty levels, and multiple quality of life improvements. The next update, which will be available tomorrow, on March 30, will not be as substantial from a functionality point of view, but will still be pretty important.

Xenoblade Chronicles 2 launched last year exclusively on the Nintendo Switch, as Monolith Soft’s best realized game yet (in spite of multiple polishing and optimization problems), and a perfect capstone to the Switch’s excellent first year on the market.