Xenoblade Chronicles 2 Gets 40 Minutes of Footage 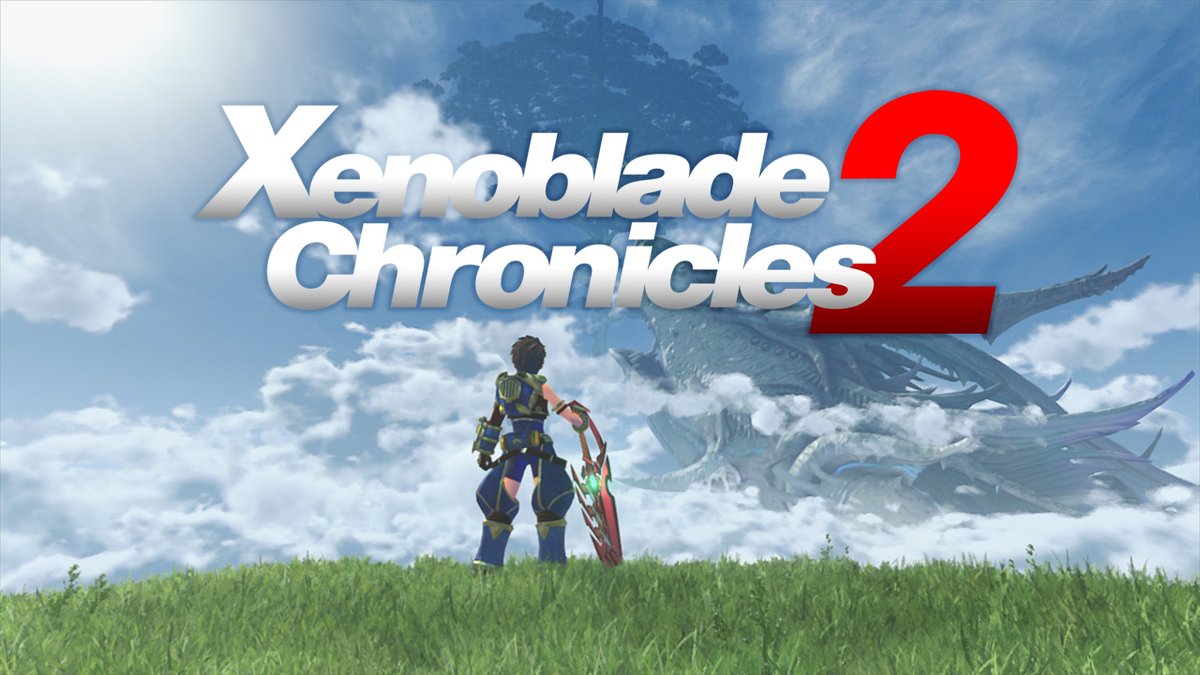 Look, maybe you were not sold by the trailer of Xenoblade Chronicles 2 yesterday- maybe you thought it looked rough, and you found yourself unsure of the direction that it is taking. Well, all those doubts will be allayed when you see 40 minutes of this fantastic footage of the game from the E3 showfloor by Nintendo Treehouse.

The footage appears to be fairly early in the game, but given how story focused Xenoblade games are, there is always the chance that you pick up on something that spoils the story for you. But the footage is really good, and if you haven’t been sold on the game so far, this will probably do a good job of selling you on it.

Xenoblade Chronicles 2 will be releasing exclusively on the Nintendo Switch this Holiday season. Stay tuned to GamingBolt for more coverage and information on the game, and from the E3 showfloor.