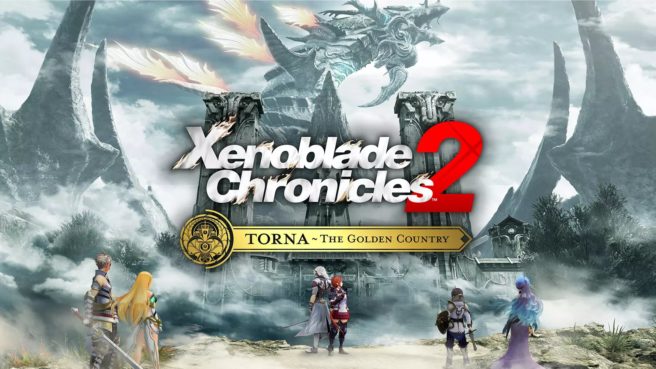 Xenoblade Chronicles 2 is a fantastic JRPG, and one of the best games on the Switch. One of the ways it achieves that is a rich sense of world building and history, which imbues the whole adventure with a sense of dramatism and mystery that it otherwise would not have. The new standalone expansion for the game, Torna The Golden Country, which is available now, delves deeper into that history.

The expansion gets into the Great Aegis War that took place 500 years before the events in Xenoblade 2, detailing the tragedies that befell the doomed heroes involved in that conflict. It’s a great adventure, but given its structure, which is sidequest driven, it can often feel aimless, or lead to the player getting stuck.

Which is where we come in. The video walkthrough below will walk you through the whole thing, also showing you how to complete quests, where to find quests, and how to beat the bosses. Just remember, it has spoilers, so be careful.