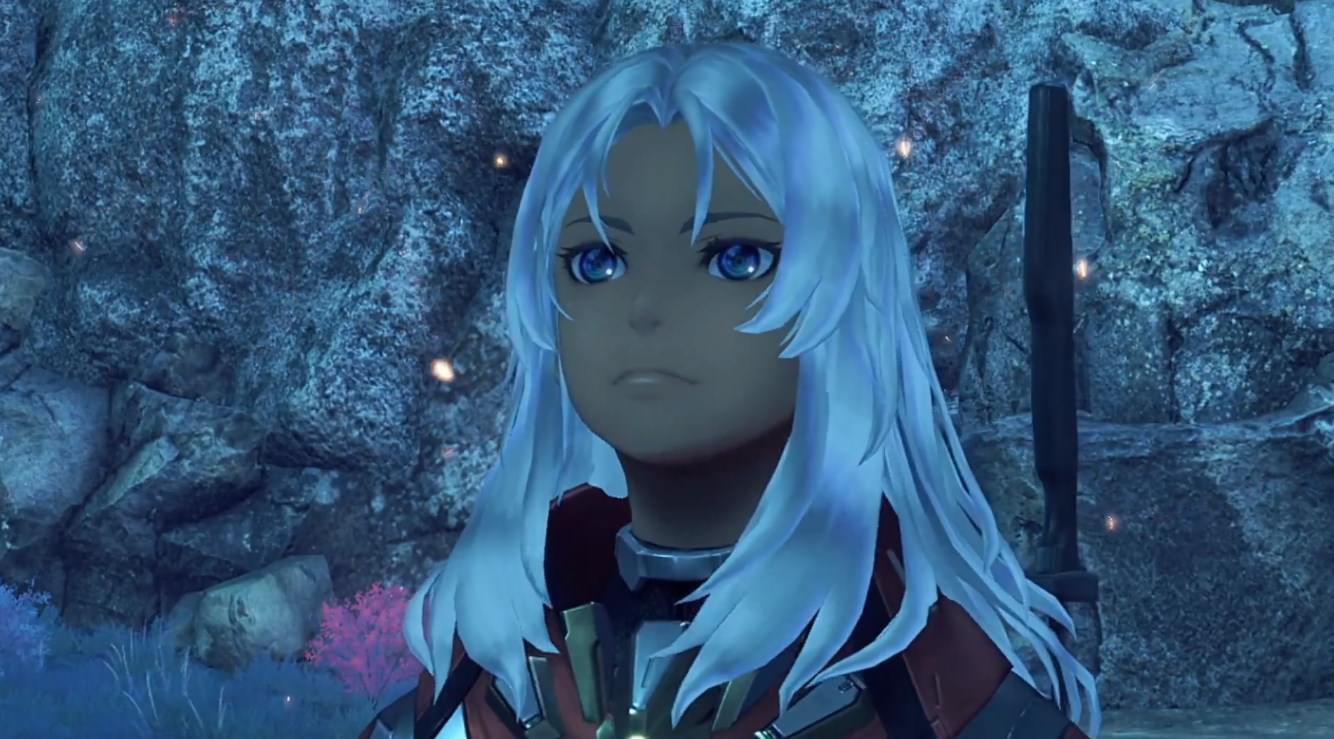 Remember Xenoblade Chronicles X? Monolith Soft’s open world spin off of their Xenoblade series hit the Wii U in 2015, and while it didn’t reach the same heights or success that the mainline games did, it has a contingent of fans that holds it in very high regard and esteem.

Those fans will probably be happy to know that Elma from that game will be added to Xenoblade Chronicles 2 as a Blade as part of the game’s increasingly value loaded Expansion Pass. The announcement itself was made at Gamescom, and then we got a trailer introducing Elma to the world of Alrest- which you can see for yourself below.

It’s a fan service thing, of course- Xenoblade X doesn’t actually fall into the canon of the Xenoblade series like the other two games do (at least, nothing that we know about the games so far indicates that it does). But for many fans of X, I imagine this will be enough.

Xenoblade Chronicles 2 is out now, exclusively on the Nintendo Switch.