"I think that everyone who played this title and the additional stories in the Expansion Pass can imagine what lies in the future for Xenoblade," says director Tetsuya Takahashi. 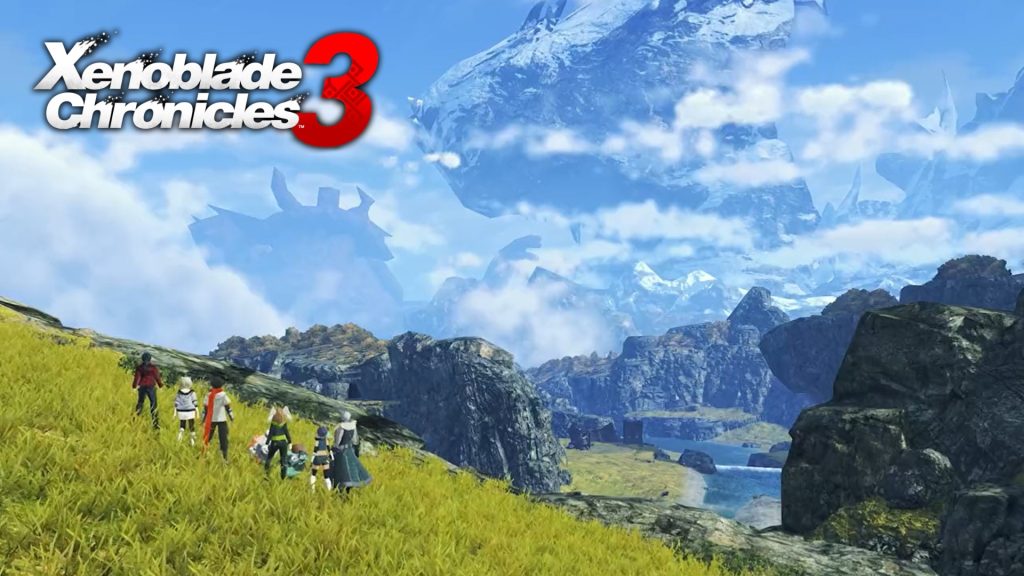 Xenoblade Chronicles 3, like its predecessor before it, ties together past entries in the series in some significant ways, in spite of being a largely standalone story, concluding several overarching plot threads that kicked off with the first game in the series. But as developer Monolith Soft has said previously, in spite of the fact that this is, in many ways, a culmination of the trilogy so far, it’s not the last game in the series.

In an email sent out to customers in Japan by Nintendo, Monolith Soft boss and senior director Tetsuya Takahashi reiterated that though Xenoblade Chronicles 3 is a “stopping point” for the series, it’s not the final instalment. Interestingly, Takahashi says that those who finish the game and play its upcoming expansion (which is due out next year) should have a good idea of what to expect from the franchise’s future.

“Xenoblade 3 has been called the culmination of the whole series up until now, and it truly is the culmination,” Takahashi wrote (translated by Nintendo Everything). “We at Monolith have put everything we have cultivated over the past twelve years into it. It is also a stopping point to me. This title depicts the conclusion of the Xenoblade story that began with Klaus’ experiment.

“While it is a conclusion, that does not mean it is the end of the Xenoblade series. It is just a stopping point in my mind. I think that everyone who played this title and the additional stories in the Expansion Pass can imagine what lies in the future for Xenoblade.”

Xenoblade Chronicles 3 launched exclusively for the Switch a couple of weeks ago, and has seen impressive initial success on both critical and commercial fronts, having enjoyed the series’ best ever launch in both Japan and the UK.

In our review of the game, we awarded it a score of 9/10, saying, “Xenoblade Chronicles 3 is a culmination of everything that is good about this series. The excellent cast of characters, the boundlessly imaginative and grandiose world, the captivating and ambitious narrative, the dense and deeply engaging combat, progression, and exploration- this is a game that shines bright in almost every area that matters. Xenoblade Chronicles 3 is not just the best game in its series and by its developer, but also arguably among the greatest games on its system and in its genre.” Read the full review through here.