The new area, called Erythia Sea, combines elements from areas in Xenoblade Chronicles 1 and its sequel, which is a recurring theme in the upcoming action RPG. 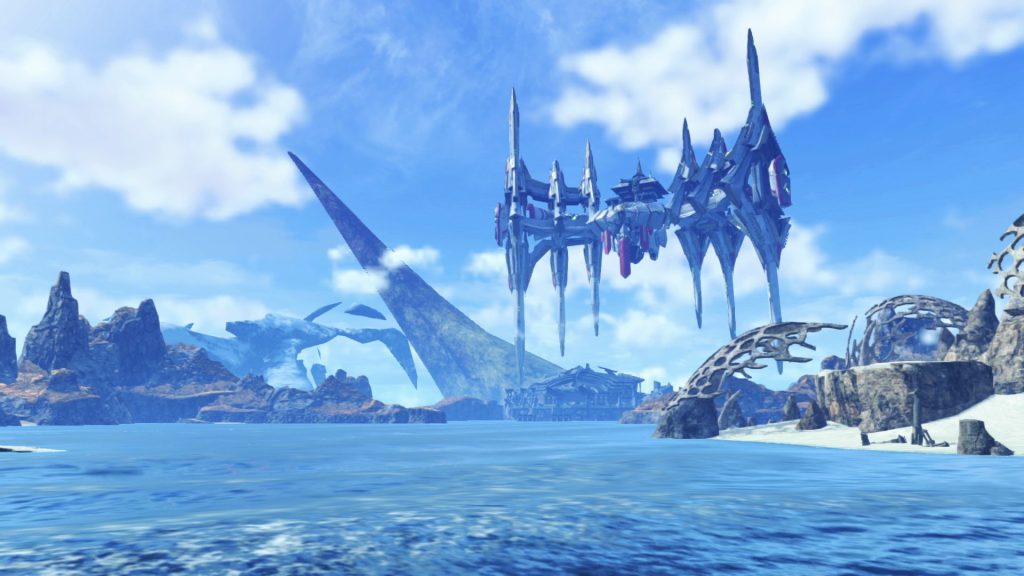 The world of Xenoblade Chronicles 1 and 2 are going to merge in the upcoming Xenoblade Chronicles 3. How and why that’ll happen remains to be seen, of course, but everything that we’ve seen of the upcoming open world action RPG so far has suggested that that’s going to be a prominent theme of the game Hell, just look at its key art, which shows the sword of Mechonis from the first game stabbing the Titan of Uraya from the second game.

Recently, developer Monolith Soft revealed a new area from Xenoblade Chronicles 3 that further reinforced that fact. Called the Erythia Sea, the location is full of sparkling oceans and sea creatures, and dotted with islands and floating structures. Players will use a boat to explore the area and its many islands and points of interest. Check out a few screenshots of the location below.

The name of the location, Erythia Sea, is particularly interesting, suggesting a combination of Eryth Sea from Xenoblade Chronicles (which this bears more than a passing resemblance to) and the Leftherian Archipelago from Xeboblade Chronicles 2.

Xenoblade Chronicles 3 is due out exclusively for the Switch on July 29.