The upcoming action RPG's Special Edition will come with the game, a steelbook case, a hardcover art book, and more. 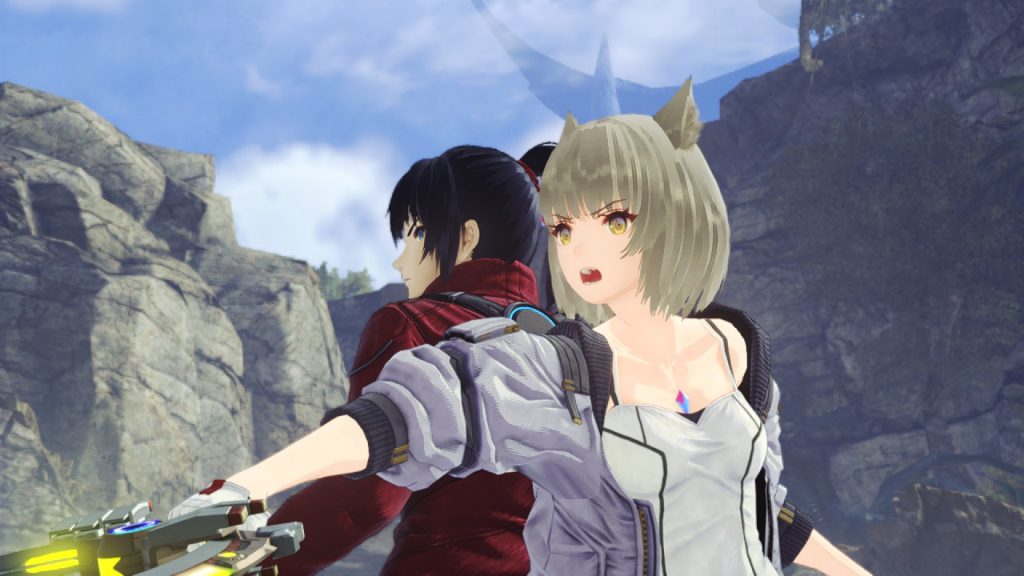 Nintendo recently made the surprise announcement that the release date of Xenoblade Chronicles 3, originally due out in September, has been brought forward by some margin, with the action RPG now due out in July. To go along with that, the company also unveiled a Special Edition for the game.

Xenoblade Chronicles 3’s Special Edition will be available exclusively via the My Nintendo Store, and in addition to a copy of the game, will also come with a steelbook case and an art book. The latter of those two is clearly the primary attraction here, being a a full-color 250-page+ hardcover. Meanwhile, the package will also feature artwork from Masatsugu Saito, the game’s character designer.

Further details – like what the Special Edition will cost, for instance – will be revealed closer to the game’s launch, so stay tuned for those updates.

Xenoblade Chronicles 3 is out exclusively for the Nintendo Switch on July 29. 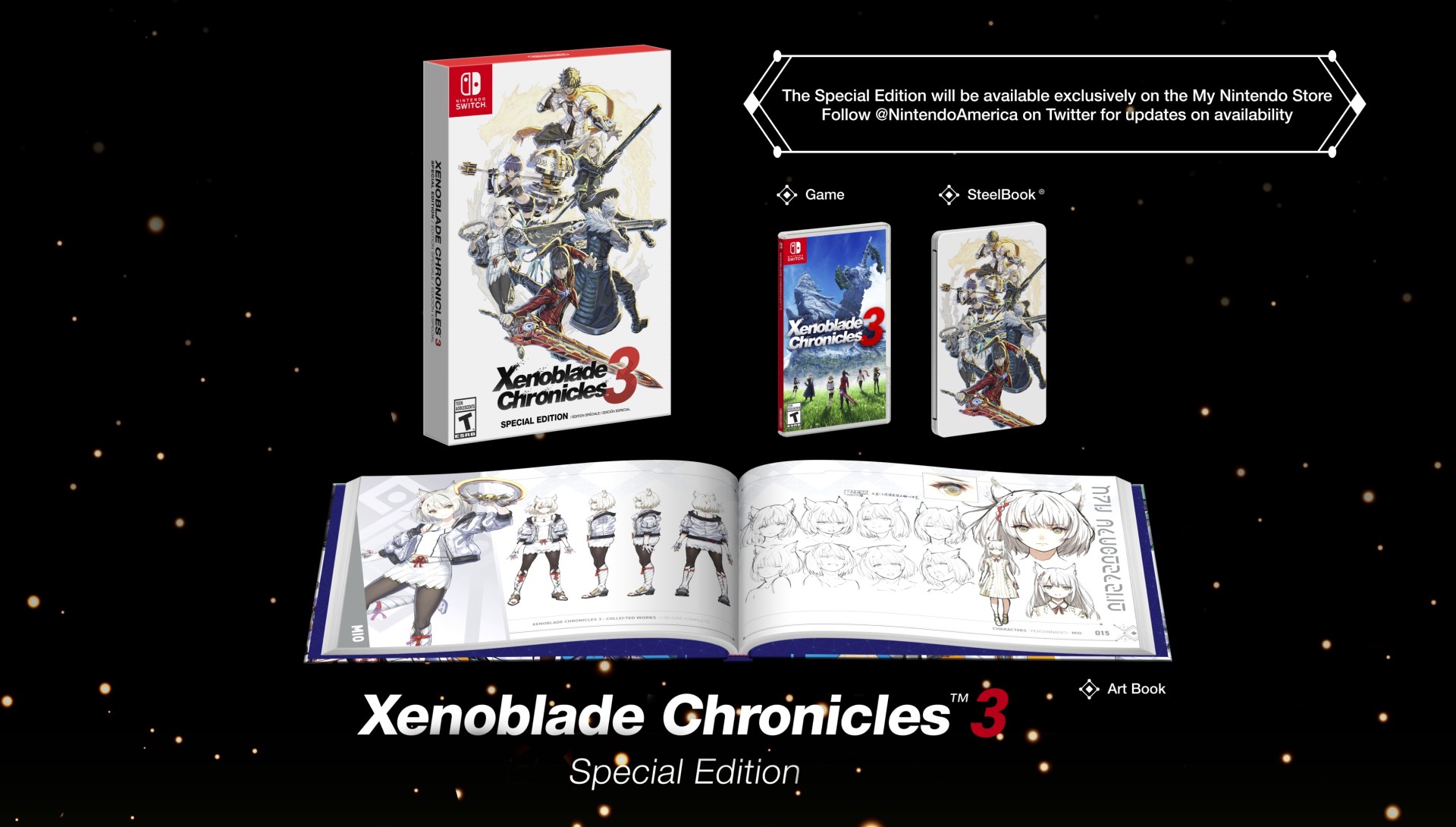