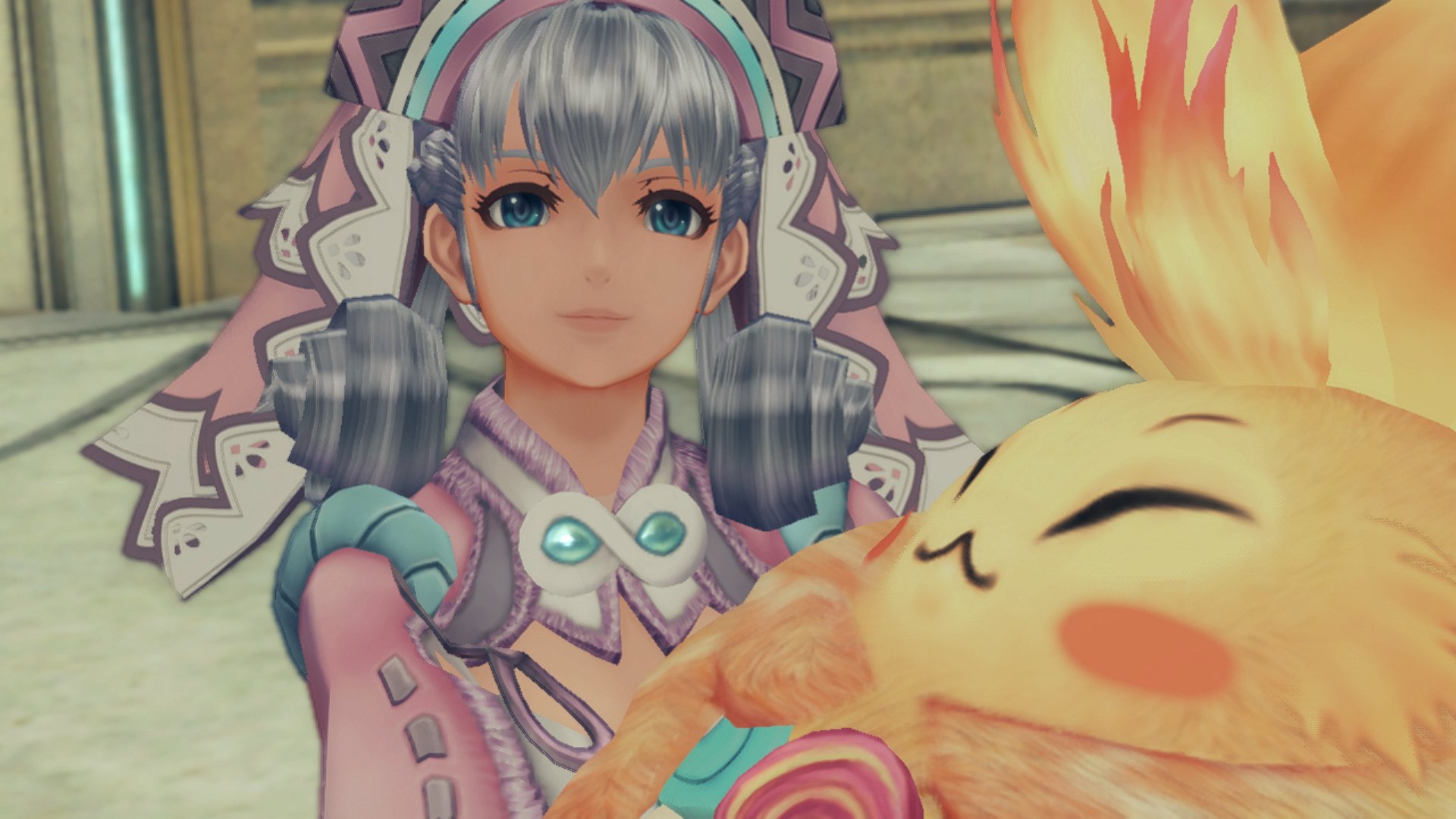 This week will cap off with the return of Nintendo’s unlikely RPG series with the release of Xenoblade Chronicles: Definitive Edition. The game will revisit that first title in the franchise with updated graphics as well as new features. The biggest one is, obviously, the “Future Connected” epilogue that includes new story content. But there’s other things as well, such as the Expert Mode revealed yesterday for those who are wanting an extra bit of challenge. If you’re on the opposite side of things and want to just enjoy the ride, there’s a new option for you, too.

As revealed by the official Japanese Twitter, the game will also include a Casual Mode. The tweet doesn’t going into details like the Expert Mode one earlier about what will make it easier, just that battles become easier once this new mode is turned on.

Xenoblade Chronicles: Definitive Edition will release exclusively on the Switch on May 26th.