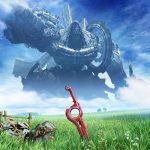 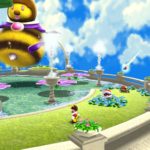 The expanded re-release of the acclaimed RPG has enjoyed strong sales since launch. 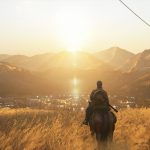 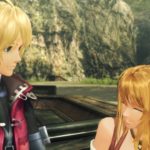 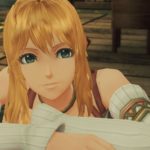 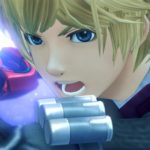 According to the devs, it brought a lot of attention to the series. 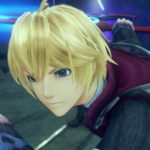 Take a tour of Colony 9, Gaur Plain, and many other fantastic regions. 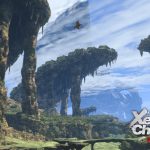 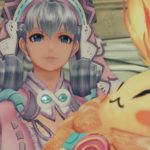 Xenoblade Chronicles: Definitive Edition Runs At A Dynamic Resolution of 504p-720p When Docked

Players can also allocate EXP however they wish or stay under-leveled throughout the story.

It will take 20 hours with all the side content factored in.

Here are things you should know before diving into Monolith Soft's classic RPG.

The remastered visuals continue to look like a significant step-up.